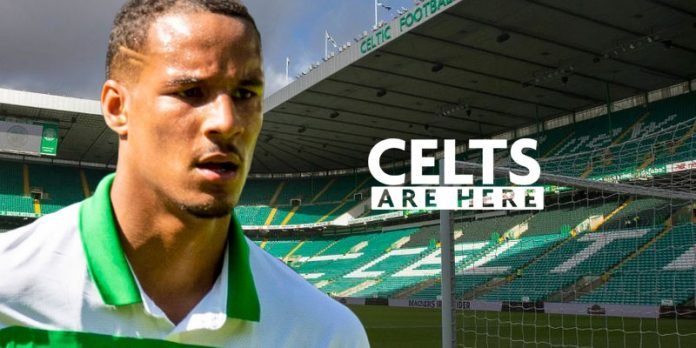 Chris Sutton has branded Neil Lennon’s decision to play Christopher Jullien against Cluj this evening as ‘strange’ with the Frenchman one yellow card away from a suspension which would carry over to the last 32.

There’s nothing at stake for Celtic in the game other than a win bonus from UEFA – it’s why Neil Lennon has started a very experimental team in Romania.

The gaffer’s choice to play Jullien with the suspension hanging over his head has baffled the former Celtic striker.

Strange call Jullien… bigger games coming up and he’s a booking away from suspension… https://t.co/bGxvmBSUDc

Celtic qualifies with two games to go and cemented their top spot in the group against Rennes at Celtic Park last time around.

Cluj need a point against a makeshift Celtic side to make sure of their own progression. Lazio need a win to give themselves a chance of qualifying and hope Celtic do them a favour.

Hopefully Jullien doesn’t pick up a yellow and will be free for the first leg of the competition.