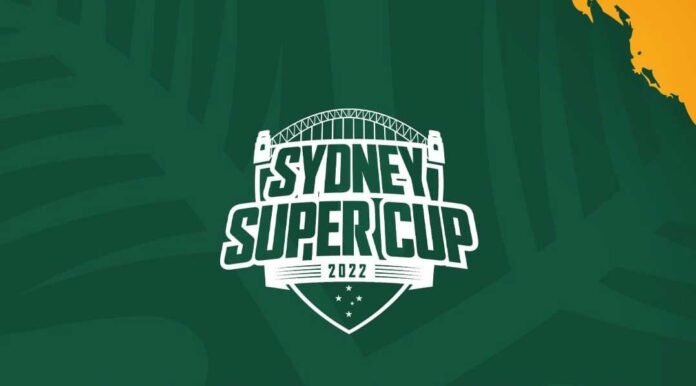 Celtic’s Sydney Super Cup adventure drew to a close on Sunday as his side were defeated on penalties by English Premier League side Everton.

The Hoops had previously taken on Sydney FC in their first match of the tournament and were defeated 2-1 by the A-league side having taken the lead through Kyogo Furuhashi.

Ange Postecoglou wanted to use the tournament as an extension to the hard work already done so far this season which has seen his side sit at the top of the SPFL Premiership with a nine point advantage.

It was an opportunity for some fringe players to be given game time with the first match featuring the likes of Yosuke Ideguchi, Oliver Abildgaard and Benjamin Siegrist.

The manager was deeply frustrated after the opening defeat against Sydney FC with him batting away any excuses of jet lag or tiredness. 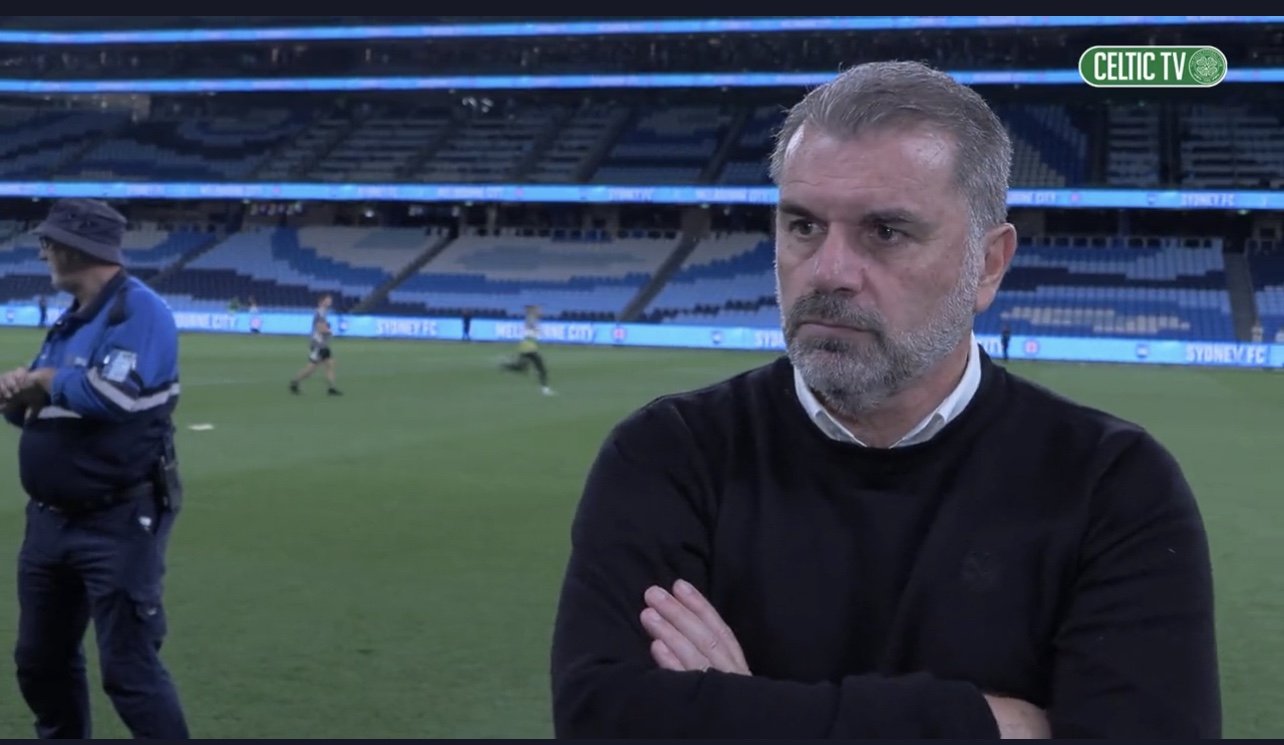 Celtic have been paid handsomely for their participation in this tournament with it being reported back in March that the club could receive up to $11 million [Daily Record].

Compared to the money which the club receive for winning the title in Scotland this finance is huge and can be used to further bolster the squad.

It is vitally important that the club look to further enhance the image and brand of the club with participation in these type of tournaments essential with it also being a chance for supporters from overseas to see their heroes.

Along with Champions League money, this puts the club in a strong position to progress and they should look to make these tournaments more regular.