We reported on Christmas Eve that FootyHeadlines basically confirmed Celtic are about to sign up with Adidas for their latest kit deal.

It’s something which has been rumoured for well over a year but with the kit based football site reporting on it – they tend to get things right when it comes to new partnerships.

Celtic are seeing out their last six months with New Balance which runs until the end of the season but there will be an announcement on the new kit deal at some point well before then.

There are a lot of Celtic fans buzzing about the reported Adidas deal and when we brought you the news on Christmas Eve the blog went viral and all our social media feeds lit up.

The comments alone on our Facebook page a clear indication that supporters are on board with the potential partnership.

Considering people were getting prepared for Santa coming, this just increased excitement for the Celtic fans.

The potential mash ups and ideas have been floating about for months and we might just get some of the cool concept kits we’ve been seeing online for a while. 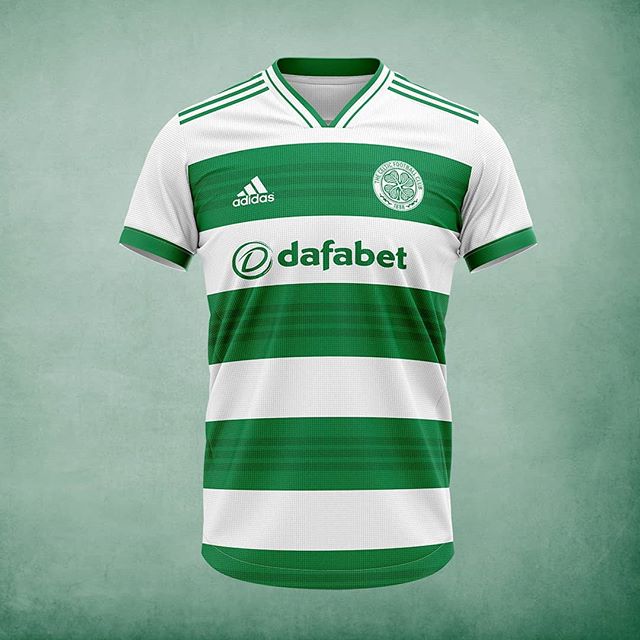