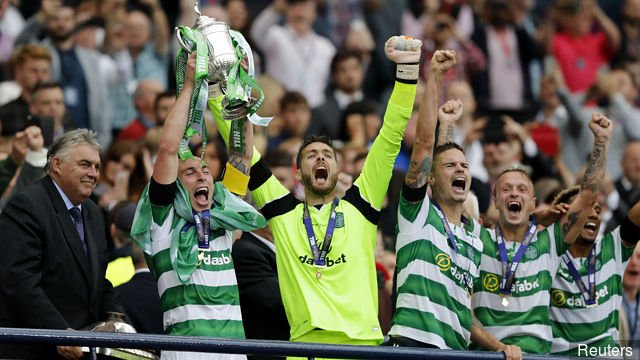 Celtic face Rangers in a Scottish Cup semi-final at Hampden Park today – 2:30pm K.O. The match has a lot more meaning than Derby Day – it could determine whether or not Brendan Rodgers has improved the Hoops since last season.

The Irishman concluded his debut season with the Parkhead side’s first Treble since 2001. It was an amazing achievement for the Gaffer, however, the Celtic support always demand more. They do not settle for anything less than bettering previous seasons and that mentality will never change. 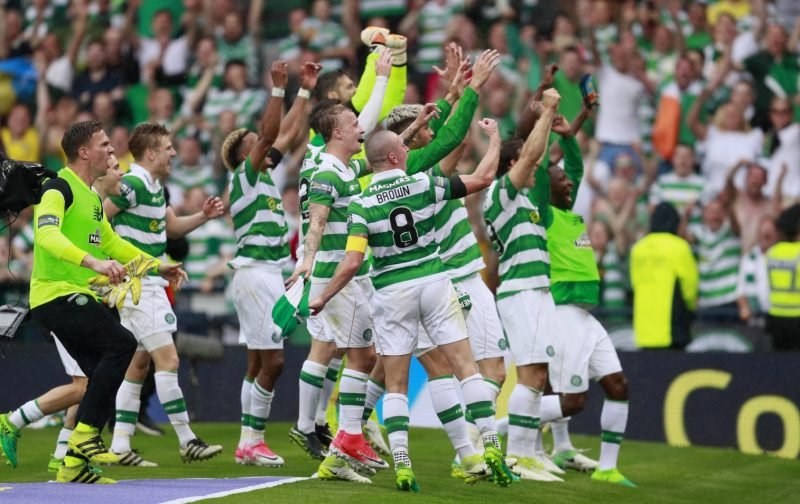 Any manager would struggle to improve on winning three from a possible four trophies in a season, although things have been on the up.

The Carnlough-man would be judged most heavily on the European campaign. In his opening season with the Hoops, the former defender did not achieve Champions League or Europa League football after Christmas. However, this campaign he did and it was a joy to see – the Bhoys were on the rise again.

Now, a brace of Trebles is a must for Rodgers to demonstrate overall improvement. The quest for that continues this afternoon and there could not be a tastier opponent in the way. Around 25,000 Celtic supporters will pack into Scotland’s National Stadium to roar on Brendan’s Bhoys – victory would extend the Hoops’ unbeaten run over the Gers to ten games.