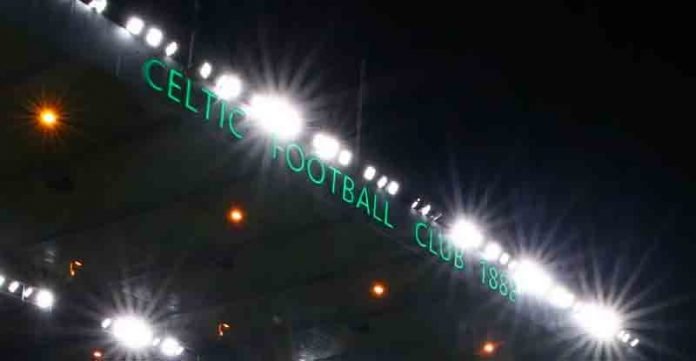 While many media outlets were putting a bunch of idiots front and centre chasing the Celtic first team bus, the real protest was taking place in the Celtic way.

Clyde SSB were the only media outlet to post the peaceful protest as it was happening and in the hours after the Celtic vs St Johnstone tie.

This shows peaceful, well-meaning Celtic fans protesting with their presence on the Celtic way.

The club has ignored a large part of the support and as we’ve seen our season slip away, we are desperate for change.

Neil Lennon’s post-match press conference basically told us all we need to know. He doesn’t know how to fix the current issue. He’s hoping something turns or the players getting mentally with it.

We see it all the time at football clubs, sometimes a mangers time at a club runs its course. We take no pleasure in wanting Neil Lennon to leave his post but for the betterment of the team, it has to happen.

Ten in a row looks like it’s been lost already, barring a complete turn in fortunes for both Glasgow clubs, there seems to be only one winner this time around.