TOM ROGIC thought he’d scored for Australia within 19 SECONDS of kick-off during the Socceroos World Cup Qualifier against Vietnam – only for it to be ruled out by VAR.

The explanation for the goal being chopped off was Jackson Irvine was blocking the goalkeeper’s view while in an offside position. 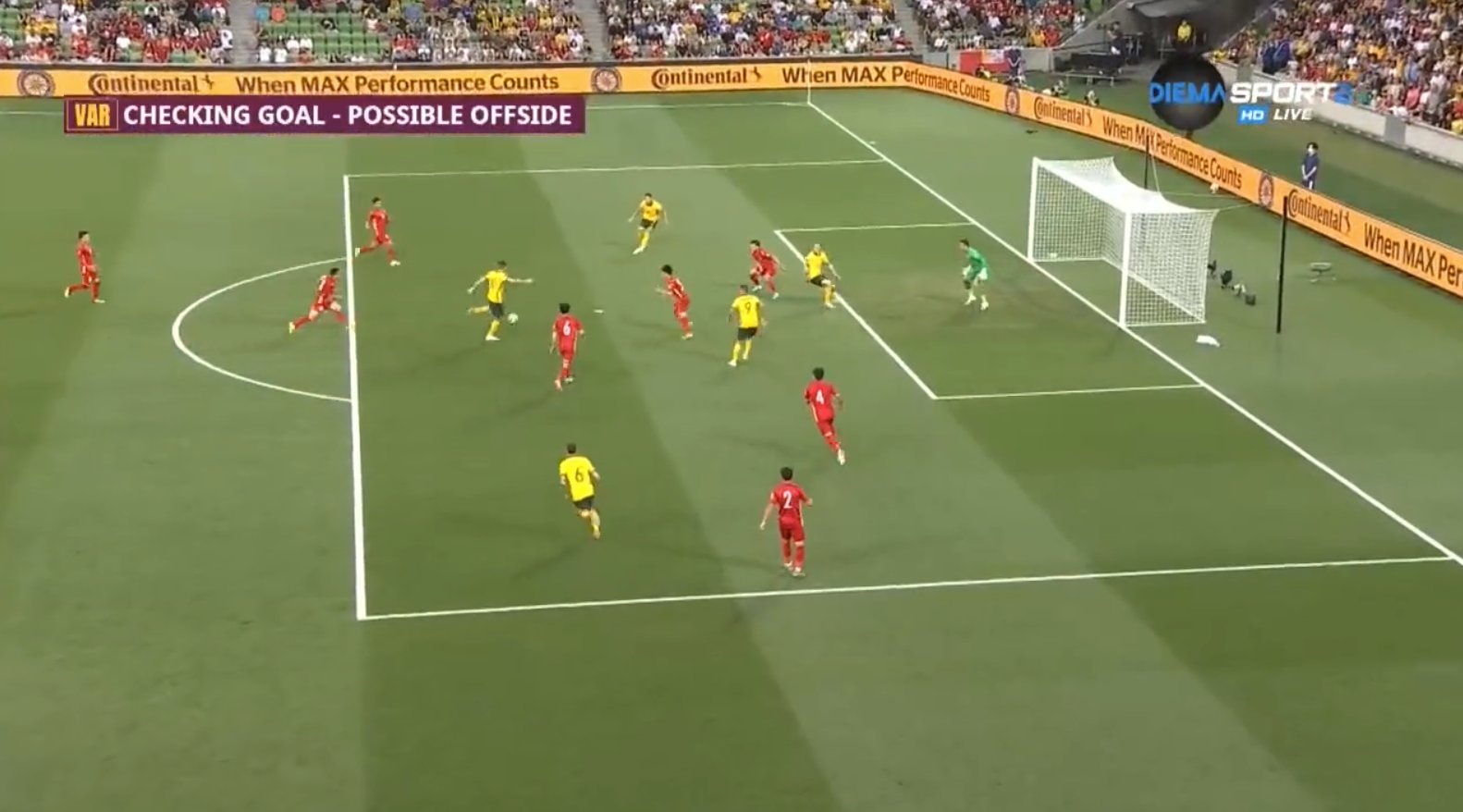 Tom has flown across the world to play for his country in these vital qualifiers, missing out on an important run of games for Celtic.

We hope he can find the back of the net during his international games and come back full of confidence.

In Tom’s absence on Wednesday night, Reo Hatate and Matt O’Riley did very well, especially in the first half against Hearts. Celtic won the game 2-1 in the end after a second-half scare.

Tom has been resurgent under Ange Postecoglou and has become a key player for Celtic this season.

It’s going to be outstanding when we have a plethora of midfield talent fit and available for the first team.