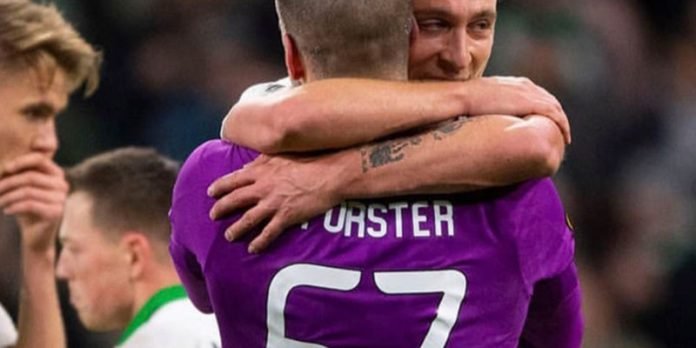 There are not many Celtic fans who would have tipped the Bhoys to do what they did in the group stages of the Europa league, myself included. Most of the realists who have an air of positivity about them would have been thinking Celtic could finish second. 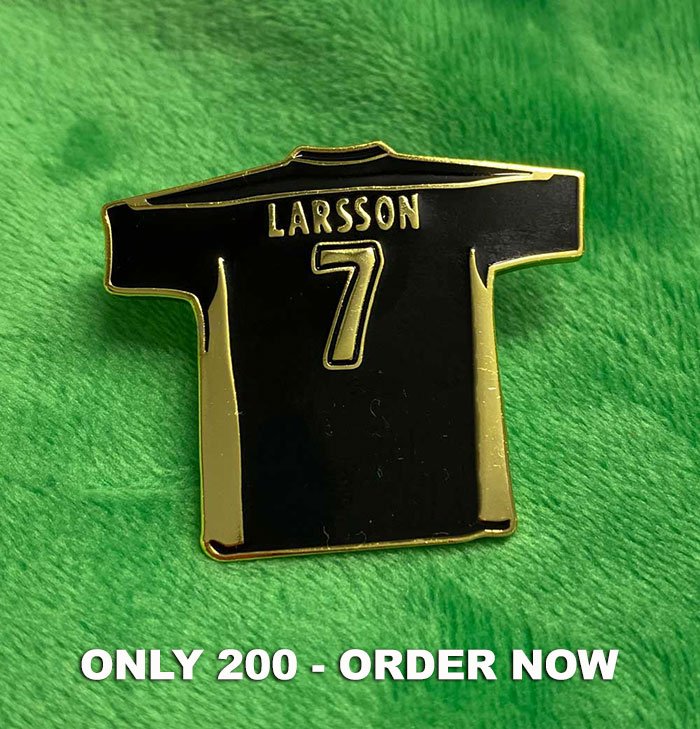 The old, win our home games and pick something up on the road will see us through speech. Instead, Neil Lennon had top spot wrapped up with a game to spare. That game was last night and Lenon has the luxury of playing an alternative eleven. It didn’t get him the result he would have wanted but he seems pleased enough with the chance to bring some players out of the cold and give them a run out.

The draw for the last 32 will be made on Monday and there is nothing but hard teams left despite the Bhoys been seeded.

Here's who Celtic can play in the last 32 of the Europa. We'll be away in the 1st leg, barring an unlikely change from UEFA. Some tough teams in there.

Neil Lennon has enough on his mind between now and the winter break domestically not to be worrying about a game in February but there are very few favourable fixtures in the last 32.