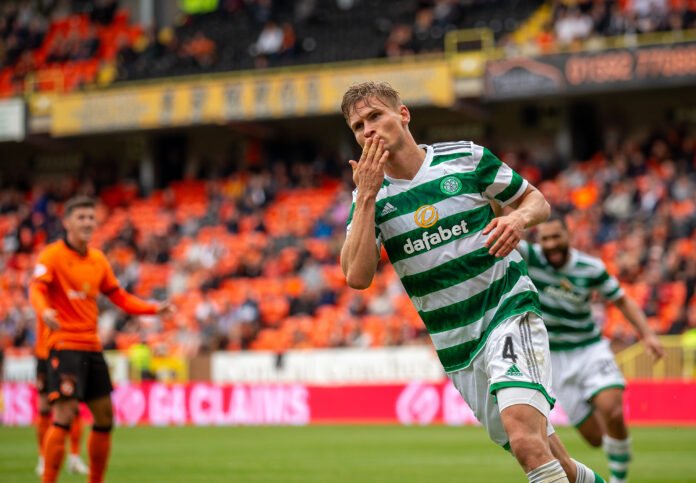 The 27-year old has had an unfortunate start to the season after he picked up an injury while on international duty with Sweden back in June.

It meant that the former Rubin Kazan defender missed out on a full pre-season and was brought back late to get up to speed with his fellow teammates.

He made his return to action in the 5-0 victory away to Kilmarnock in early August and managed his first two goals for the club before having to be subbed off before the hour mark in the 4-0 derby victory over Rangers. 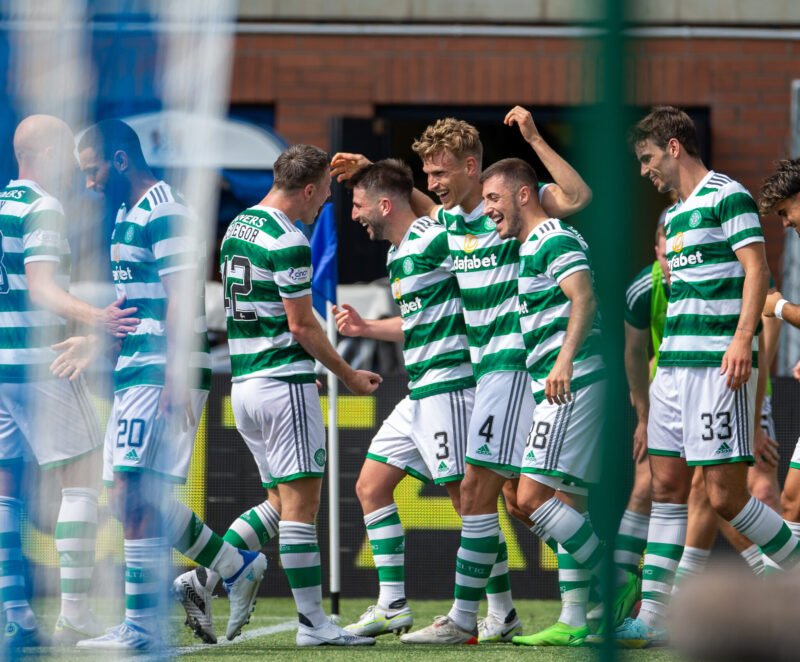 Starfelt has been missing from action ever since having not being able to feature in any of the Hoops Champions League matches.

Alongside Cameron Carter-Vickers, Starfelt formed a strong partnership with the USA international which was imperative to the success experienced under Ange Postecoglou in his first season at the club.

Is tomorrow night's #UCL clash with Shakhtar Donetsk too soon for the Portuguese winger? pic.twitter.com/7PPFPMabwc

With the defender looking likely to be close to a return for the Scottish champions it would be great if he could get some game time under his belt before the World Cup.

The period which the players will have off as well as the trip to Australia could be a crucial time for Starfelt to get up to speed and be ready to go in late December.