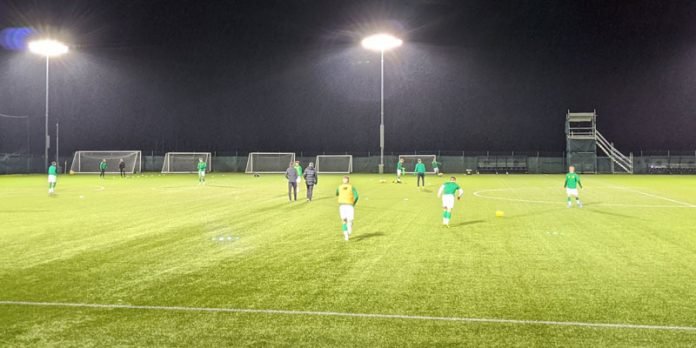 Celtic fans had a little fun with the Celtic social media account this morning as the club wished a happy 22nd birthday to Kundai Benyu.

The midfielder is back at Celtic after a season long loan to Helsingborg which started back in January.

Kundai was on the pitch after the Hampden game on Sunday but isn’t eligible to play any football for Celtic until after the January break.

With Celtic wishing him a happy birthday, we think some fans were on the wind up when they asked who he was.

Kundai was brought in by Brendan Rodgers who was impressed by his early showings. However, the player soon was dropped like a bad habit and loaned out several times since then before the Irishman left Celtic.

His loan deals haven’t gone to plan and it’s unclear if Neil Lennon will look to give the bhoy a chance in 2020.