BRENDAN RODGERS has told Scott Bain that he’ll have to work very hard to take Dorus de Vries’ number one position away.

Speaking yesterday, the Irishman was in no doubt who is his number one with Craig Gordon out for three months but admitted Celtic needed extra cover. 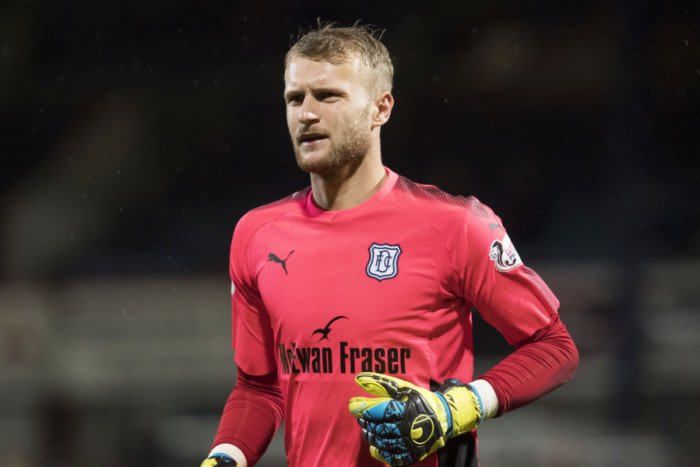 “We had a number of options that we could bring in to be understudy to Dorus.

“He’s (Bain) a very capable goalkeeper, he’s a player that can contribute to our build up. He’s comfortable with that side of the game”

The Celtic manager was keen to stress that Dorus deserved his chance and should he perform well that it may be an uphill battle for the loan signing.

“There’s competition throughout the squad, it would have been negligent not to bring in another experienced goalkeeper. Dorus and Scott will work off each other, of course, Dorus has the shirt – we’ll see what Scott can do.”