Like it or loathe it VAR has come to the SPL. Personally, I’m against it in principle. It slows the game and stops spontaneity. But in the SPL’s case, I welcome it.

Having watched Celtic all my life, I, like legions of other supporters, have suffered countless ‘Honest Mistakes’ by the Scottish refereeing fraternity. We can all tick off a multitude of terrible, sometimes disgraceful decisions that have gone against us, all under the banner of ‘Honest Mistakes.’ 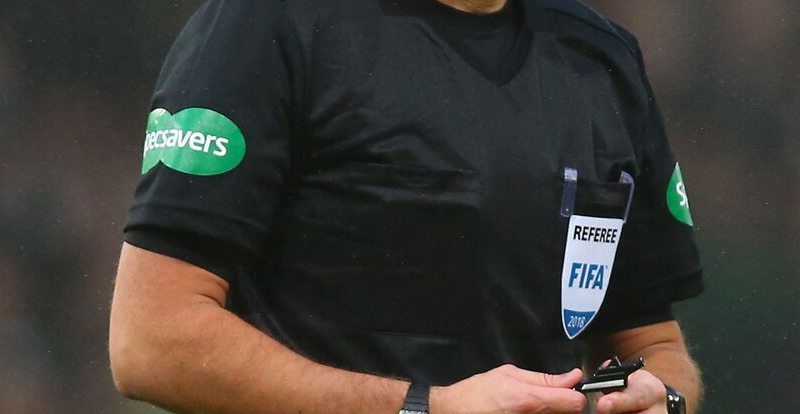 Perhaps the most outrageous of recent times was the Josh Meekings handball on the line in the Scottish Cup semi-final. Griffiths heads into an empty net only for perhaps the clearest handball in the history of football to be missed not only by the referee but also by all the other officials, including two assistants put behind the goal for just such decisions. Celtic were a goal ahead at the time but went on to lose the tie. Honest Mistake, right?

Of course, the same officials will operate VAR. But the qualitative difference will be that the Honest Mistake catchall phrase cannot now be used. If they get the chance to watch the incident in slow motion, over and over, from different angles, then if they still make another outrageous call against Celtic, they cannot claim they were unsighted or made the wrong call in the heat of the moment.

With VAR, officials in the SPFL will no longer have these flimsy excuses. They will have had a chance to check in detail what happened. From there, unfair decisions will be exposed for all to see. No more ‘Honest Mistakes.’ Let’s hear it for VAR.

If you want to be published like Patrick, get onto our ‘Write for us’ section. We welcome all points of view from the Celtic Support.