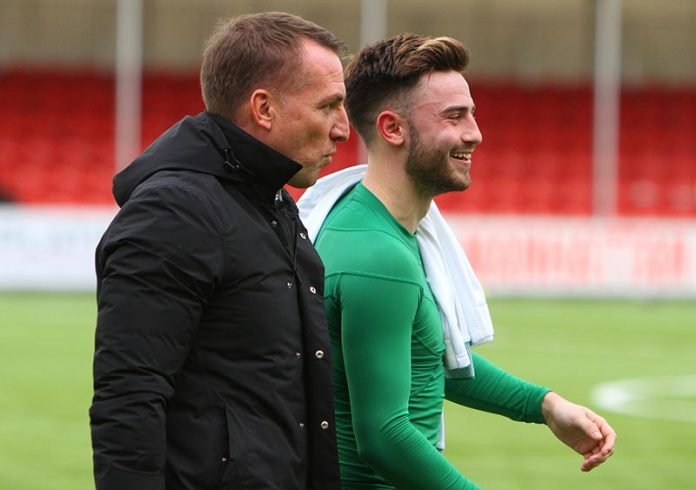 The former treble winner has been a football nomad since moving on from Celtic. Signing a new deal with Manchester City with no real chance of breaking through to the first team, the winger has been put out on multiple loans where he’s failed to make a real impact.

His contract is up this summer and he might well have found a home in Sunderland, especially if they manage to win the playoff final and get back into the Championship.

Patrick spent two and a half seasons at Celtic, being part of the bhoys success under Brendan Rodgers. Unfortunately, injury scuppered his final season with Celtic before he moved on.

If Sunderland can get to the Championship, there’s every chance the black Cats try to keep Roberts on a permanent basis.

CeltsAreHere understands the bhoys had an opportunity to bring Paddy back to Celtic last summer but Ange Postecoglou wasn’t a fan of the idea.