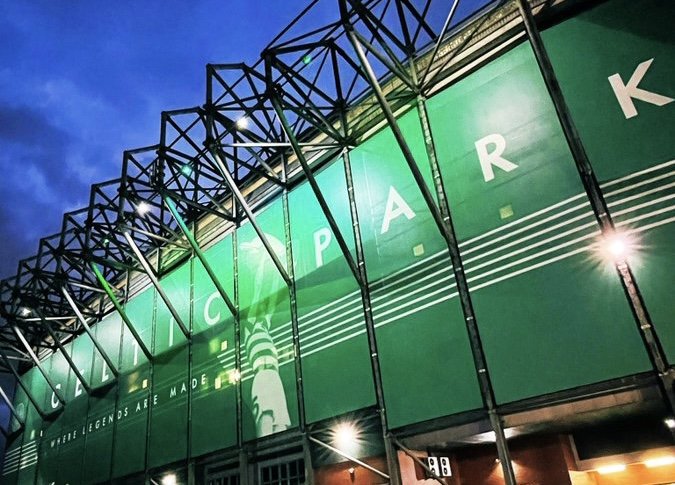 CELTIC fans watched their team win at Celtic Park in the final game before the World Cup break. They also extended their lead at the top to NINE points thanks to more misery heaped on their Glasgow rivals by St Mirren.

The early kick-off in Paisley saw Giovanni van Bronkhorst’s side drop more points and leave themselves trailing massively heading into the break.

The Ibrox club have been in freefall for many weeks now with no real answers. Their embarrassing Champions League moniker of ‘worst ever side’ in the group stages of the competition has really dented any confidence they had at the beginning of the season.

There has been much talk over the Ibrox manager’s future, but these Celtic fans were chanting his name before the game today.

This is, of course, a bit of banter and shows Celtic fans having a laugh at the expense of their rivals.

Ange Postecoglou has been more than a cut above the current man who occupies the Rangers hotseat. He was brought in to try and stop Ange, but as we know, Ange never stops!