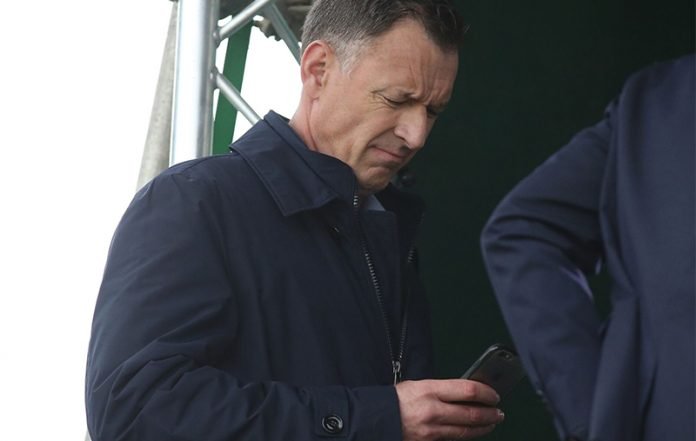 Chris Sutton has told Alex Rae to hold his horses when it comes to who he thinks is the best player in the country.

Rae obviously picks Morelos and gives his reasons why but Sutton’s pick was very interesting and had plenty of merit.

Scott Brown was the former Celtic striker’s choice for most influential player in Scotland.

Sutton citing he thought Brown’s legs had gone back in 2016 only for the midfielder to come back with a vengeance – winning an incredible amount of trophies on the past three years.

When it came to Morelos, Sutton agreed with a lot of what Rae said but his stinging final remark was there for all to hear and a matter of fact.

‘Morelos hasn’t won anything yet’

This sets things up nicely for the Hampden showdown between Celtic and The Rangers on Sunday. Both sides set to fight it out for the first silverware of the season.