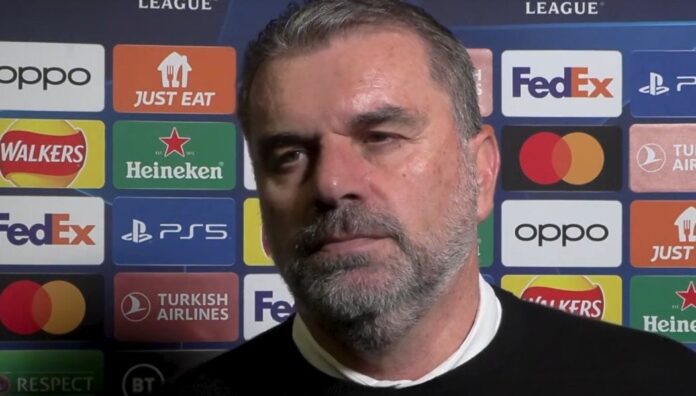 Ange Postecoglou is a man who commands respect and someone who tends to get his point across without having to raise his voice too much.

Since coming into Celtic, we’ve watched the manager turn the team around and use his words as weapons when it comes to handling the media.

Celtic fans have watched passion come from the manager but they’ve not witnessed this kind of reaction from the Australian.

Ahead of the World Cup and while Ange is in the country for the Sydney cup, a documentary of Ange and his Socceroos side aired. The clip below is getting a lot of attention, showing Ange’s temper.

I think the lesson is; don’t make Ange mad!

We caught a glimpse of Ange’s death stair when Josip Juranovic tried to cheekily wrangle a day off after winning the league title last season. Ange congratulated the players but told them they wouldn’t be getting the day off because they were about to disband for the summer. Josip shouted ‘day off’ anyway and the stare from Ange was really something.