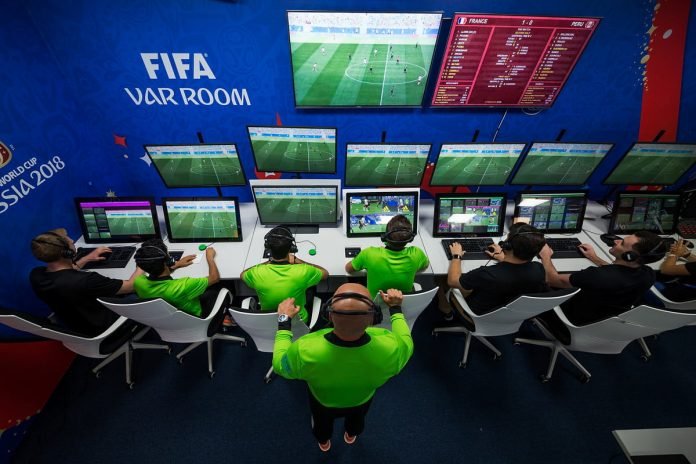 It’s beyond comprehension that video evidence is not foolproof. Actual video footage of an incident played in slow motion from different angles played over and over again. What could possibly go wrong?

Celtic have already done dirty in Tynecastle as a stone wall penalty got waved off, which was put down to “teething problems.

It only took a quarter of an hour for VAR to wreck Celtic’s lead against Dundee United today, the penalty is bad enough, the yellow card brings into question the referee’s ability.

The home support only had to wait less than ten minutes to cheer a goal. Hatate picked out Jota in space down the left, and his ball across the box found Haksabanovic to slot home his first Celtic goal.

Like buses, Haksabanovic had two Celtic goals just after the half-hour mark to restore the Celt’s lead with his second goal. Celtic go down the tunnel at halftime with a 2-1 lead beating Dundee United and some horrible officiating.