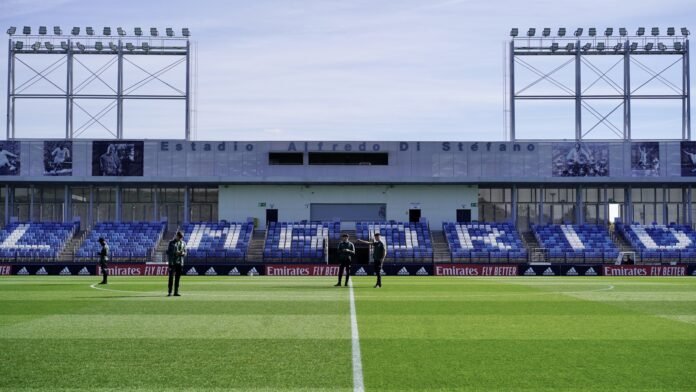 A reminder to all supporters who have signed up for CELTIC TV. The UEFA Youth  League game between Celtic and Real Madrid will kick off at 12pm this afternoon and will be live on the club’s channel.

This will be the first game of the groups Celtic fans have been able to watch online. All other games haven’t been televised or streamed.

At a time when the club is trying to drum up more support for the youth team, it was a poor decision not to offer out all three home games to the subscription based channel.

At least we’re seeing one game and we can watch some of the young players who could be looking to make the breakthrough at Celtic in the coming years.

Our final matchday of the @UEFAYouthLeague! 💚✊

Stephen McManus and Darren O’Dea are in charge of the developmental exam and have a tall order this afternoon if they’re to go out with a win.

The team is up and there’s some good talent on show. Rocco Vata being very much one of them.

Here's how the Celts will line up this afternoon against Real Madrid ⤵️#RealMadridCeltic | #UYL | #COYBIG🍀 pic.twitter.com/RHrebqJTKu