A clip of Michael Beale being sent off at Celtic Park and squaring up to John Kennedy during another season when Celtic grabbed a treble has resurfaced.

An Ibrox supporter has posted the clip in anticipation of Beale reportedly returning, believing the credentials shown on the video are exactly what they need/want.

We’ve always found the noise from across the city gets louder when real football is not being played.

Celtic went nine points clear of their Glasgow rivals just before the World Cup break and are in a good place as we look towards the second half of the season.

However, because there’s no football being played, we’re seeing a lot of talk and nonsense content via social media.

The best thing we’ve watched today is a clip actually posted by a Gers fan. 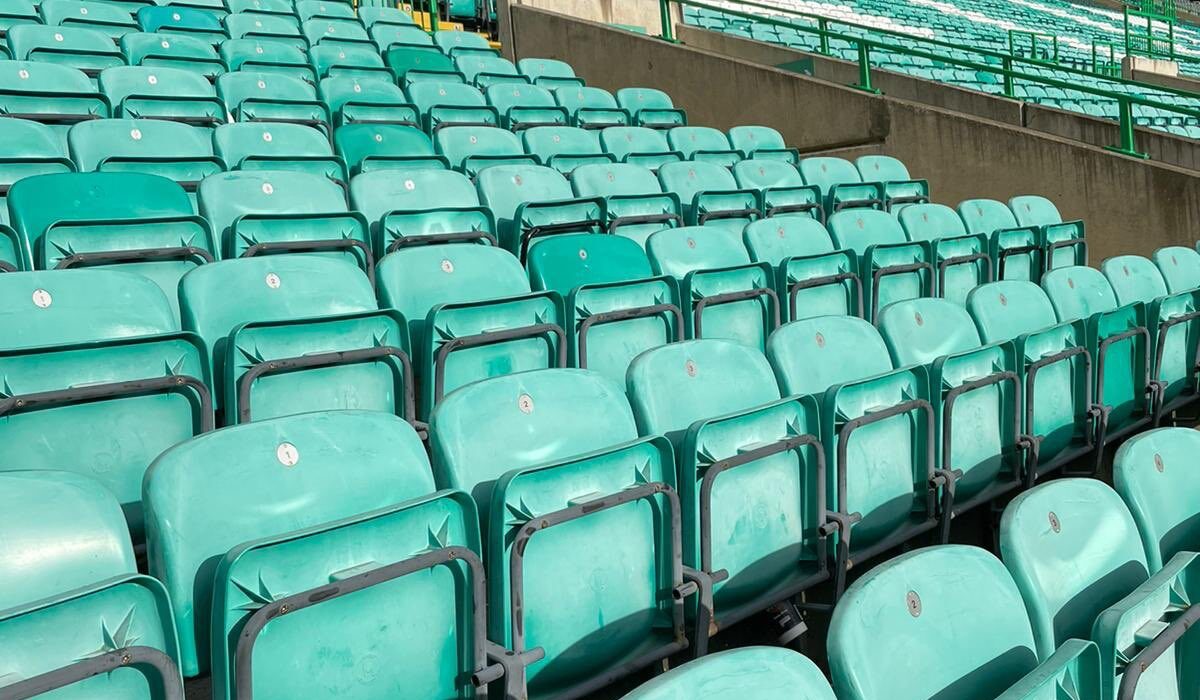 In reality, what we see in the video is Beale losing the plot on the touchline being sent off, then trying to square up to John Kennedy, who doesn’t even blink as an angry Beale approaches him – it’s hilarious. Kennedy’s non-reaction makes it an outstanding viewing, and we want to thank the Gers fan for bringing this clip back to our attention.

The PR machine is trying its best to prop up the second-placed side. In reality, they’re looking to appoint a new manager whole Celtic has already sorted their January transfer plans and is now working on their summer transfer priorities.