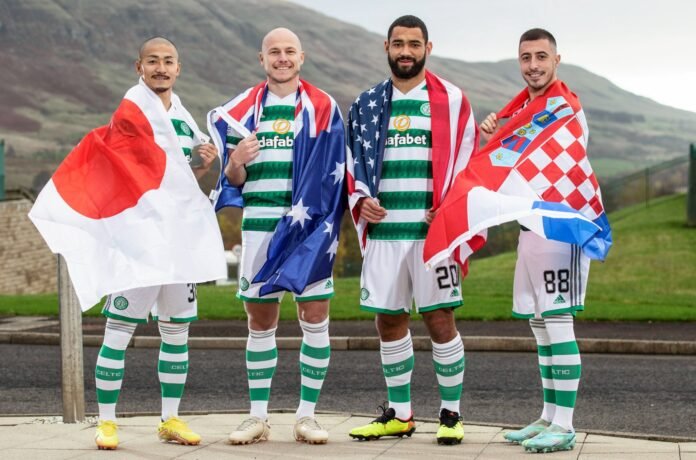 But there is an added interest for Celtic fans. In the 4 pm kick off, Croatia are going head to head with Canada, with Alistair Johnston expected to start for his country again.

Josip Juranovic will go up against his replacement, with Celtic heavily linked to Johnston. Talks are at an advanced stage with a verbal agreement said to have been met for the MLS right-back.

The player, who has eight goal contributions, is close to joining Celtic in January, with Juranovic’s exit expected.

Contract negotiations between Celtic and Juranovic have broken down, with the club likely to cash in on the player in his peak years after the World Cup.

Celtic are bringing in a well-rounded replacement, he’s solid defensively and chips in in the attack, with eight goal contributions for Montreal last season.

Sunday’s match will certainly be an interesting watch for Celtic fans.