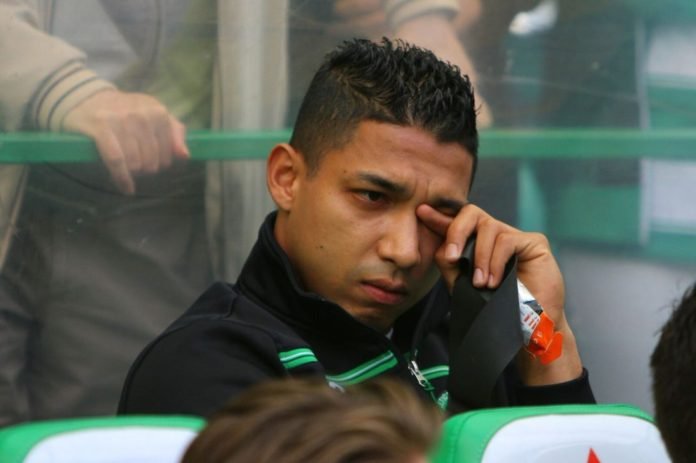 Celtic cult hero Emilio Izaguirre has given some insight into his Celtic Park departure.

Speaking to Diario Deportivo Diez in his home country, Emilio spoke candidly about leaving Celtic and how it was somewhat out of his control.

“They’re very difficult things to talk about. There will be a day when I will talk about my departure from Celtic. I don’t want to because it was due to personal problems that I had with agents in England, and that’s why I left.

“It was hard for me to leave. Brendan Rodgers got angry with me because he counted on me, and I found myself with this guilt of leaving, but I left the door open there, and you don’t know what will happen tomorrow. We had a hard time with my wife and children because of personal things that happened to us.”

Emilio was a fantastic servant for Celtic and created an emotional bond with the Celtic support. Nobody wanted him to leave last summer, but it was believed at the time he wanted first team football. Kieran Tierney’s emergence left the Honduran with little game time. However, he would have come in very handy this season and Kieran has had to play more games than a young player probably should as a result.