Most Celtic fans are eager to see some more of Scott Bain after his heroics in last weeks Glasgow derby. Dorus de Vries returns for Celtic selection today and it will be interesting to see which keeper Brendan Rodgers will put his faith in.

Mikael Lustig also returns from suspension and could find himself in a position battle with Jack Hendry after the youngster impressed when Celtic went down to ten men. That red card belonged to Jozo Simunovic who will miss today’s game.

The Celtic squad is slowly but surely welcoming a long list of injured players back into contention and Leigh Griffiths returned to training this week but is not yet back to full fitness. 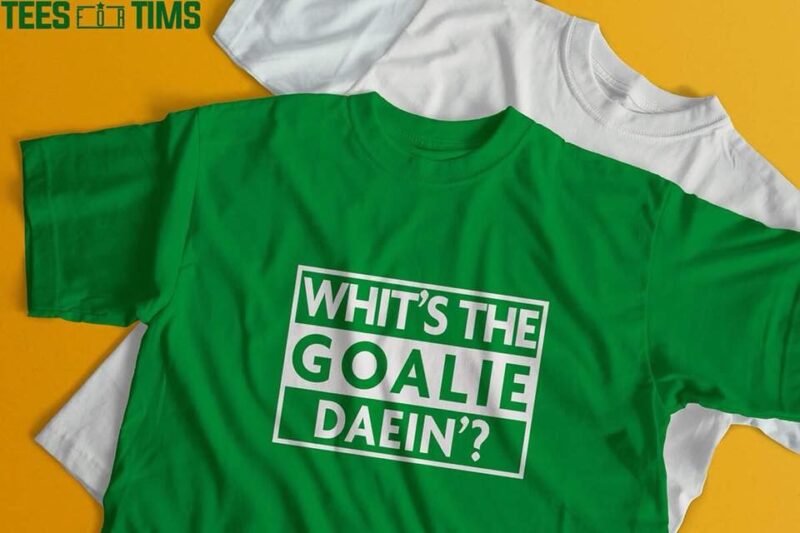 The Celtic gaffer showed nothing but respect during the week for his opposite number today despite a number of incidents for the team’s tripleheader towards the end of November.

“I think Stephen (Robinson) has done a brilliant job with Motherwell by keeping them up last season and then reaching the final of the League Cup. Now they’ve reached the semi-final of the Scottish Cup so I think he’s done a fantastic job there.”