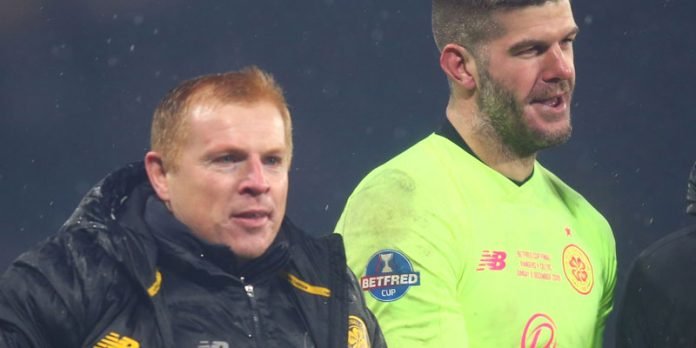 CELTIC’S pursuit of Fabricio Bruno have been dealt a small blow with the player’s attempt to get his Curzeiro contract ripped up thrown out by the courts.

The defensive midfielder had been seeking to get his contract terminated because the club have not paid his wages is since May and also haven’t stumped up the cash for the use of his image rights.

A Brazilian court threw the case out, leaving the player in limbo over his future. The cash strapped club will be delighted they could potentially get a fee for the player now.

The club are in engulfed in a financial meltdown and they need cold hard cash to survive.

Any deal they do attempt to get for the player will make negotiations harder for all involved with Fabricio keen to get the money he’s owed. 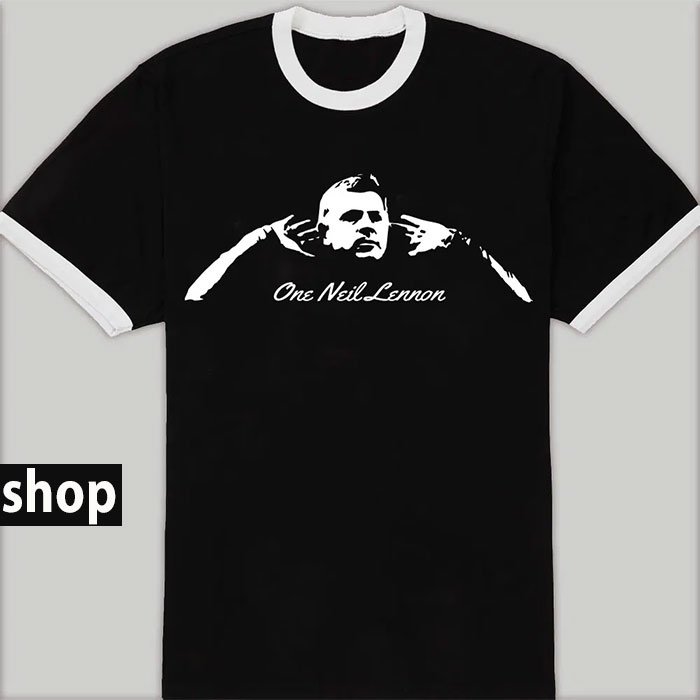 Neil Lennon spoke briefly to SunSport about Fabricio and the role of agents, lawyers and presidents in the negotiation process and said the club will not be held to ransom and will not rush through a deal simply to get players in a little early.

“Agents, presidents, they will hold on to get the best offer and best deal.

“I get that. That’s their job. If we can get players out to Dubai with us, brilliant.

“If not, we’ve got the whole month to do a bit of business.”