Celtic women have secured Celtic’s first silverware of the season by winning the SWPL Cup on Sunday evening.

The ghirls put in a top performance at Fir Hill against a tough Glasgow City side, winning the game 1-0. The team more than deserved the victory and Caitlin Hayes’ bullet header was a worthy winner on the day.

Celtic take the lead with a bullet header! pic.twitter.com/1cP0lGkLVp

Fran Alonso has won his first silverware with the ghirls as he ramps up this Celtic team to become one of the dominant forces in Scottish football.

Glasgow City have had it their own way for far too long, Celtic ran them so close last season but in the end, City won the league. This season still has a long way to go, but winning silverware will give this side an incredible boost going forward.

Fran Alonso is a great motivator and has been patient since coming into the club, Celtic have been slowly building, looking to make any success they get long lasting and not just a fleeting moment. 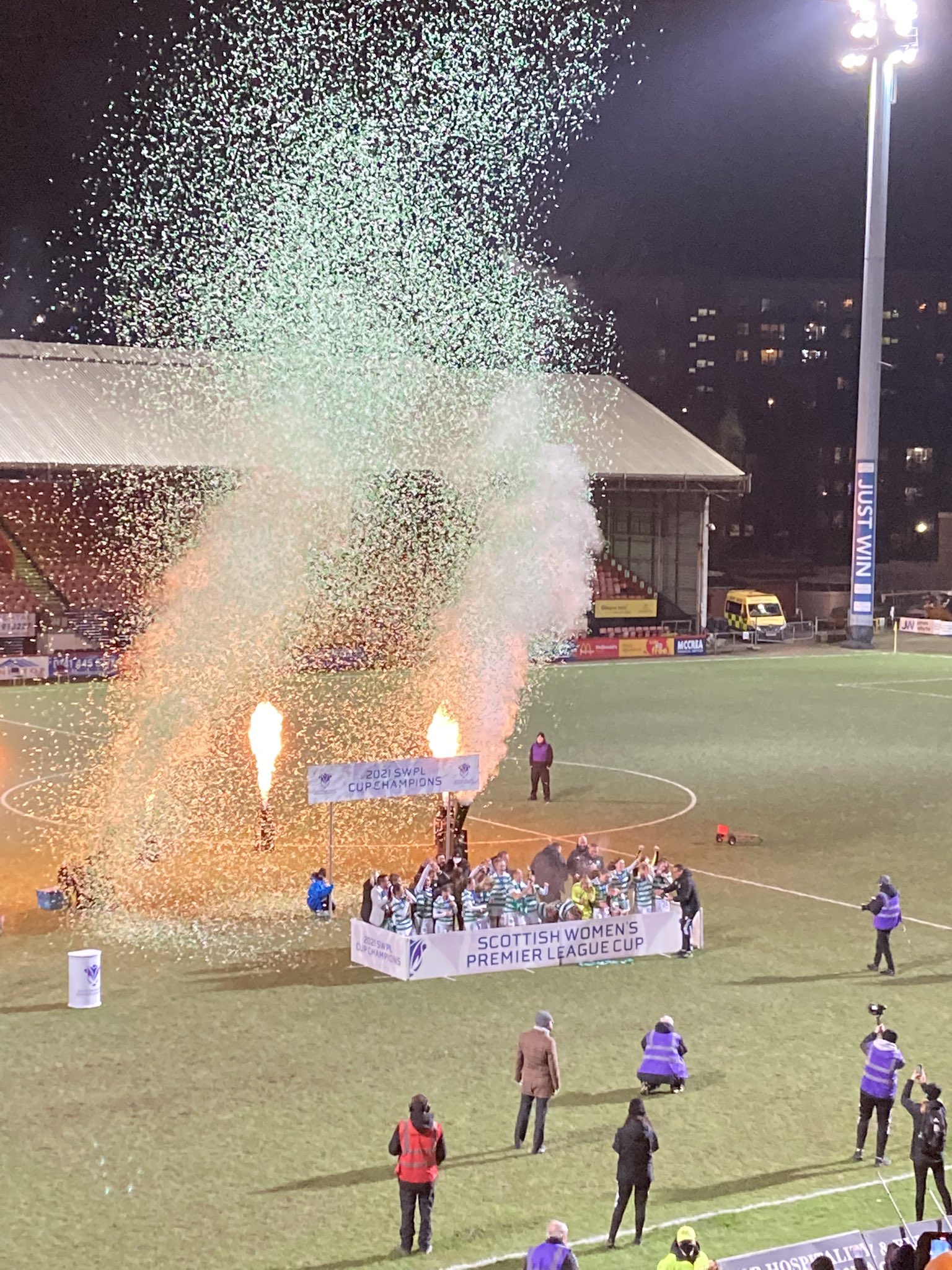 Everyone at CeltsAreHere.com are delighted for Fran and the ghirls and we hope they will be showing off the trophy at Celtic Park! It’s been a long time coming for Celtic, who haven’t won a trophy since 2010.