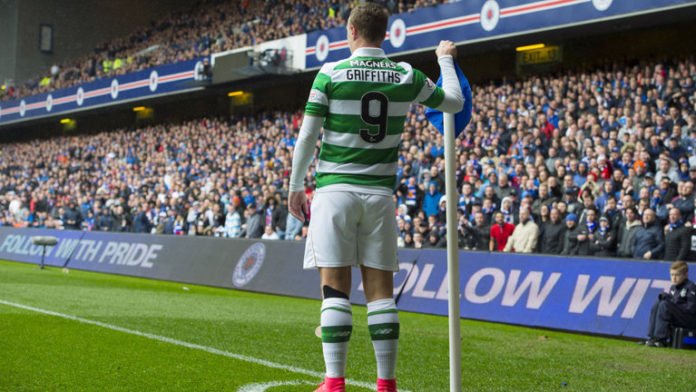 LEIGH GRIFFITHS is without a club, training with Livingston at the moment. However, he could soon find himself playing in Scotland again, with Greenock Morton considering making a move for the former Celtic star. 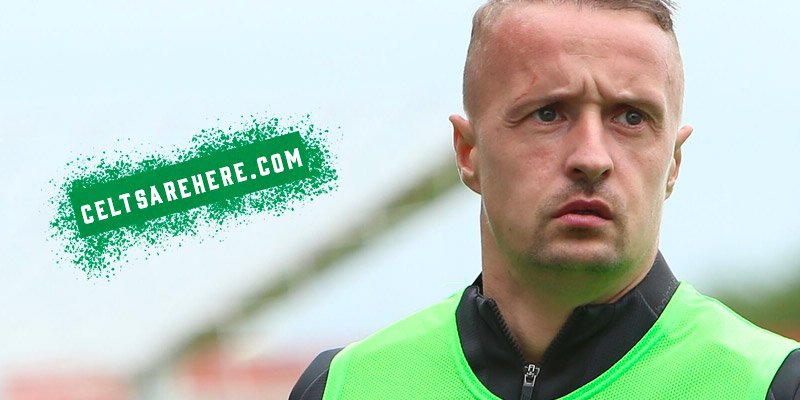 Since last summer, the 32-year-old has struggled to tie down a club, with short spells at Dundee, Falkirk and Mandurah City.

He could be offered a return to Scottish football in January, with Morton exploring the possibility of signing the once Scotland international. [Football Scotland]

The Championship side is pushing for promotion this season, sitting just a point off the top spot in second place. Dougie Imrie might be hoping Griffiths’ goals can boost their promotion chances.

Of course, Celtic drew the side in the Scottish Cup draw on Monday evening, with the tie set to take place on the weekend of the 21/22 of January.

Also set for a Celtic Park return is Efe Ambrose, who signed for the Championship club in October and has starred in defence for the Greenock side. Given Morton will be handed a share of the ticket money for the cup clash against Celtic, it could pay for Leigh’s contract in theory.