Celtic were live from Wales today and didn’t have their usual presenters in charge of things. Gerry McCulloch was nowhere to be seen and Paul Cuddihy was on hand to talk about the game with an unknown female presenter. 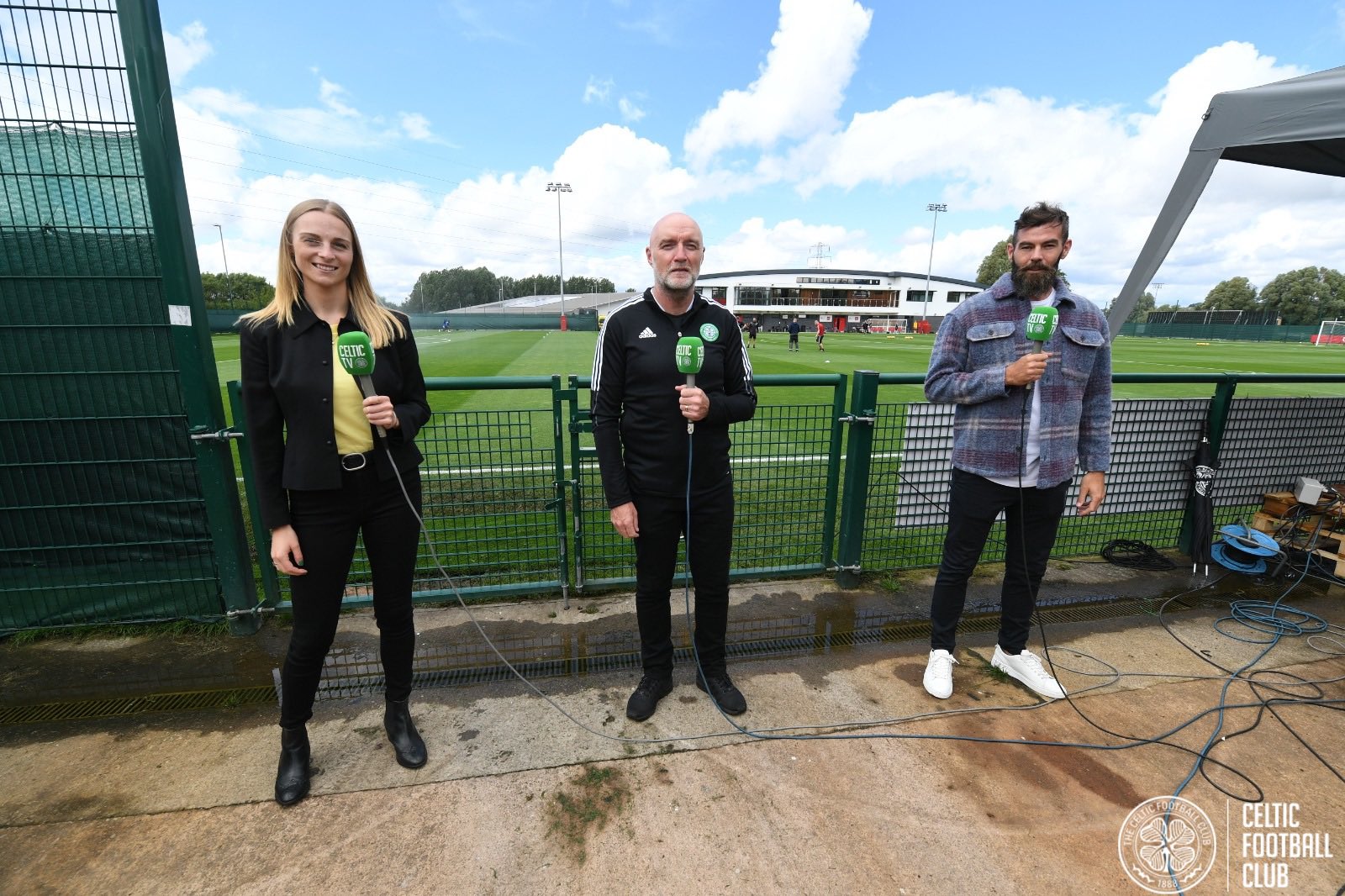 Hoops fans were enquiring who the mystery presenter was and the official Celtic TV social media account confirmed it was multimedia journalist Louise Gould; the daughter of former Celtic goalkeeper, Jonathan Gould.

For those asking the co-presenter is @Lou_Gould whose dad, Jonathan, used to play in goal for the Hoops! 🍀👍

Gould spent six years at the club between 1997 and 2003. He was part of the side who stopped the ten back in 1998 and is remembered fondly by many Celtic supporters.

The coverage of the game today was well put together and enjoyed the commentary with Joe Ledley in the gantry.

As much as the Celtic Pass has been useful, we hope it becomes obsolete in the coming months when crowds are allowed to return to full capacity.

At which point there will be no need for presenters or commentators for season ticket holders.