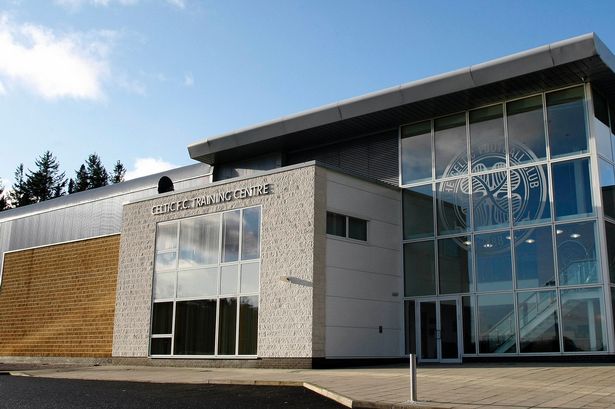 Celtic u17s stay in the Generation Adidas Cup; last night came to an end as they were defeated by young MLS side Columbus Crew 3-2.

The young Hoops, including both the under-17s and under-15s age groups, were invited to the tournament out in the USA, which included some of the top football academies from all across the world, with the likes of Manchester United and Porto featuring, to name just a few.

After an unbeaten start to the tournament, which included two wins in the group stage against New England Revolution and FC Cincinnati and a bonus point penalty shootout victory over Atalanta United, the Hoops advanced to the knockout stage of the prestigious tournament.

However, it wasn’t meant to be as they were defeated in an entertaining 3-2 loss, with a late second-half goal settling the result after the two sides were level at two goals apiece at the break.

Notably, both of Celtic’s goals came directly from corner kicks, with midfielder Kyle Ure putting in an impressive showing on that front.

🌬️ Kyle Ure knew how to work the wind in his favour scoring from 2⃣ corner kicks!

It will have been disappointing to lose and for the trip to come to an end for the players, but I am sure they will take a lot from the experience of facing sides from the other side of the globe.

A congratulations to all those involved, and who knows if we may see a few of those boys feature in the first team one day.