The Celtic women are looking for a huge victory today which would put them in pole position for the Champions League spot and keep them just within reach of league leaders Glasgow City.

First and second place both get a shot at the Champions League; currently Celtic are in third, one point behind their opponents today. A win would see them leapfrog Rangers women and give them a fantastic chance of qualification.

A defeat would put them four points off the pace, meaning it would be an uphill battle to qualify.

? "We want to be the best team in the country"

This is the club’s first full time season and they have made great strides in recent times. Fran Alonso has his team flying since the return after lockdown.

It’s up to the girls to make history and ensure they are in the conversation come the end of the season.

Glasgow City are a monster when it comes to toppling them from their perch. One step at a time from this team could see them challenge and become a dominant force within the women’s game in Scotland and in Europe. 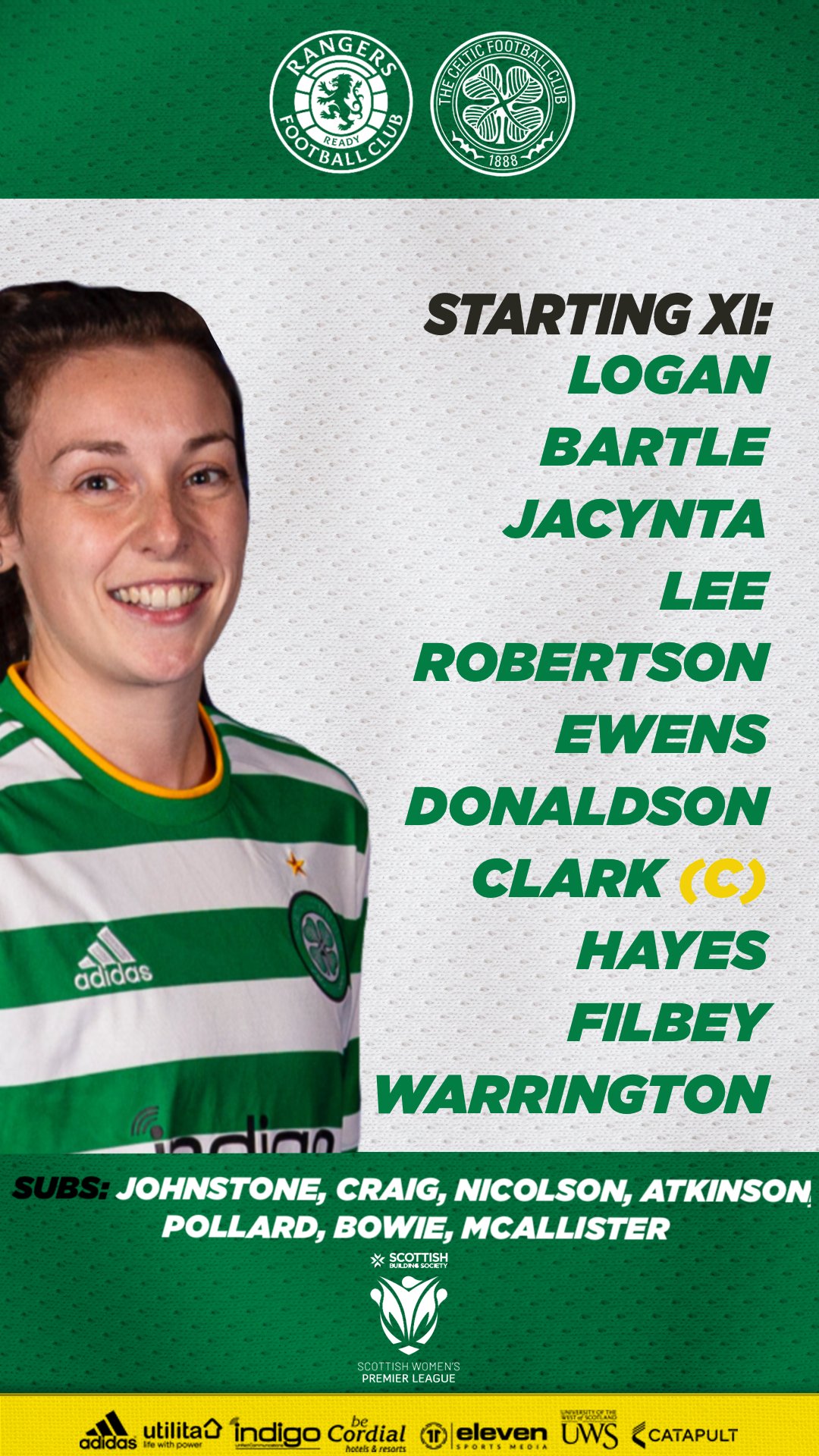