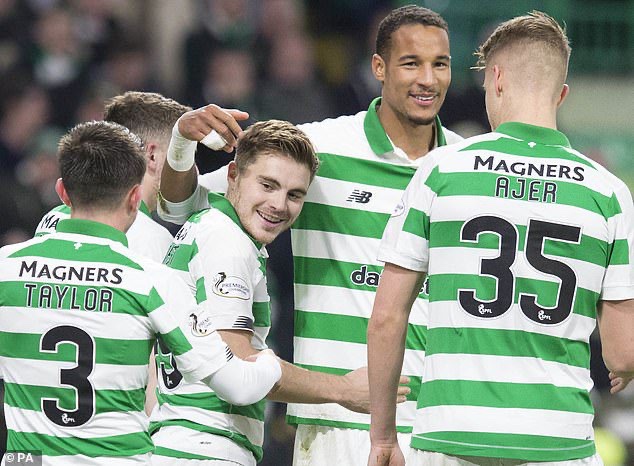 Ibrox midfielder Ryan Jack has told their supporters there’s nothing to fear on Sunday against a team who has won all before them since 2016 domestically.

The Rangers are coming off the back of dropping two points in the SPFL, while in contrast a makeshift Celtic side beat Hamilton 2-1 at the death.

As both sides prepare for the final, the less is said by both the better. We understand there’s media calls and players are nominated to attend but saying there’s nothing to fear is probably something Jack should have avoided. 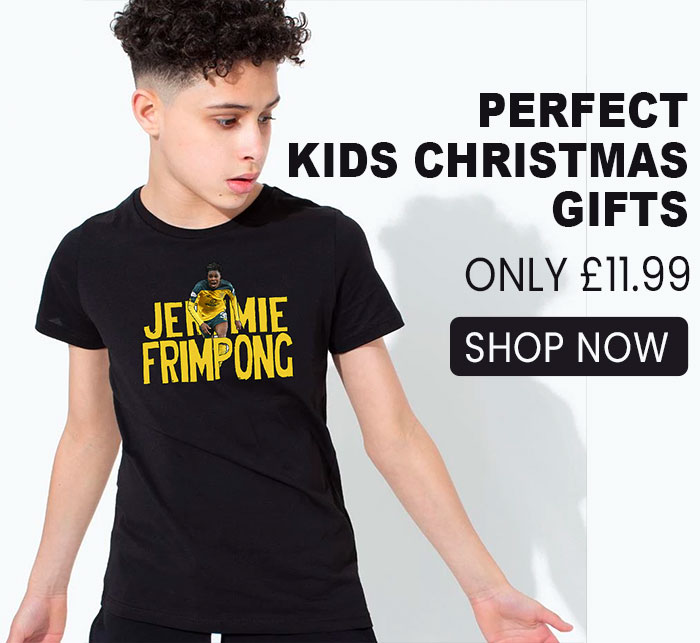 “We’ve shown before we can compete at that level so there’s nothing to fear.” Jack told SunSport.

The narrative that Celtic players aren’t desperate to win the game is false. There’s not a player in the Celtic dressing room who isn’t hungry for another trophy. It doesn’t matter how many these guys win, they stay hungry and the added incentive of a Glasgow Derby means the bhoys will be that bit more up for it.

I’d suggest there’s a little to fear when it comes to Jack and his side. The pressure to deliver is great and they’re coming up against the best side in the country.

Celtic will be showing The Rangers all the respect in the world and know they’ll have to be at their best to get the job done on the day.