James Forrest has spoken for the first time about their Ibrox horror show last December which had the team licking their wounds for quite some time.

The defeat came at the same time last year when the Scottish game was getting ready for its winter shutdown. The Bhoys went to Ibrox with Mikey Johnstone as a lone striker and Callum McGregor at left-back and in the end – got what they deserved.

This time around, Celtic are much stronger and haven’t been stuttering to the winter break. 11 wins in a row have made sure the bhoys will go into the new year top of the table regardless of the Glasgow Derby outcome. 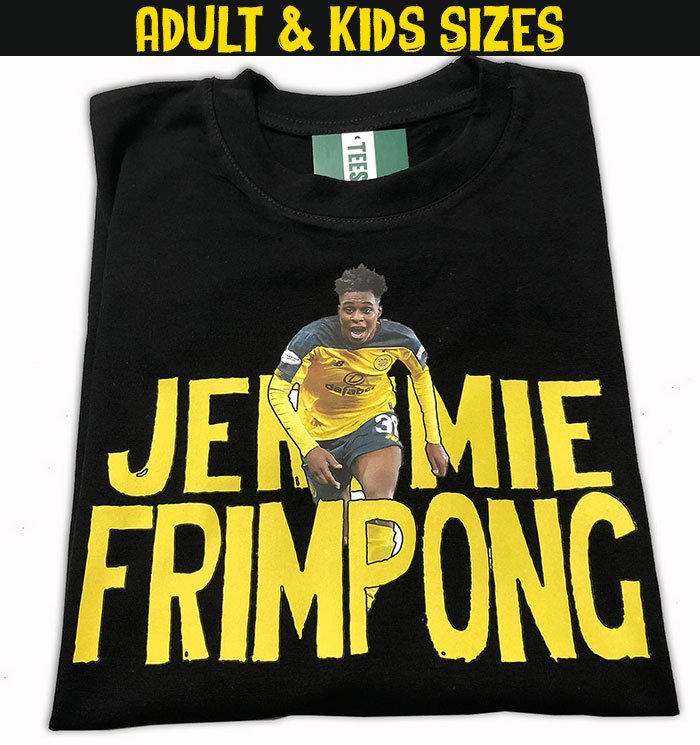 James Forrest wants to use the pain from last year to spur The Bhoys on to victory at Celtic Park. This time around we have our heavy hitters and everybody is pulling in the same direction. For Celtic, a win would put them eight points clear of second and really turn the heat up on their rivals.

“Last year we went into the break having been beaten. For weeks everyone was still feeling it so we want to change that this year.” he told CelticTV.

“Normally when you lose a game or have a bad result or performance, there’s always a game in three days and everyone believes they can put it right. But it was that waiting for three weeks for the next game. 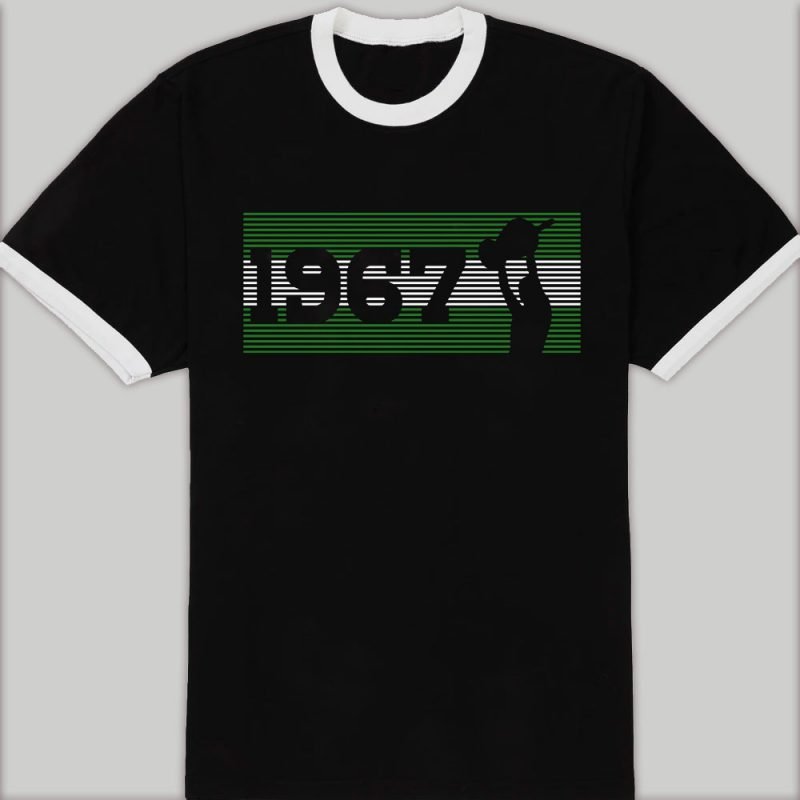 “We obviously came back and had a really good run. That was maybe a factor as it did hurt after that game.

“But we’ve won 11 games in the league now so we couldn’t be in better form. The Betfred Cup Final was the same when we’d a good run going into that so the boys are feeling good.

“We just need one more big performance before the break and we’ll give it everything to get a result. We want to go into the break in a real positive attitude. It would put us in a good position in all competitions this season.

“No matter what happens the league isn’t finished but it would put us in a great place.”

The game kicks off at 12:30 on Sunday December 29. The Celtic fans and players will be looking forward to the occasion. Edouard being fit for the match is giving everyone a massive boost.