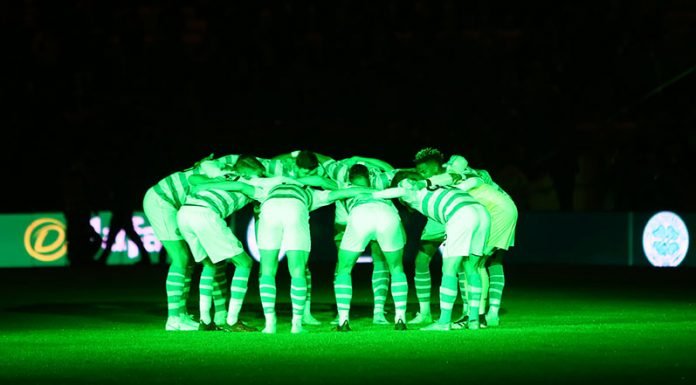 From what I’ve seen of Ange Postecoglou’s teams, what I’ve read and what journalists who have followed his career are saying – Celtic fans can expect high pace entertaining football next season.

In 2019 title-winning season, no one covered more distance or had more sprints than Ange's team.

Given the high intensity football the new Celtic manager wants to play — there could be a few players who struggle.

Much has been made of the Australian link between Ange and Tom Rogic, but the way the manager’s teams are described — Tom sticks out like a sore thumb.

Unless Ange affords space to a player with top talent who can do great things on the ball but not much off it, Tom could struggle for game time.

Rogic isn’t blessed with pace and will not be one of the players who helps the team cover every blade of glass. He is someone who can make things happen, his incredibly clever feet can unlock defences but will it be enough?