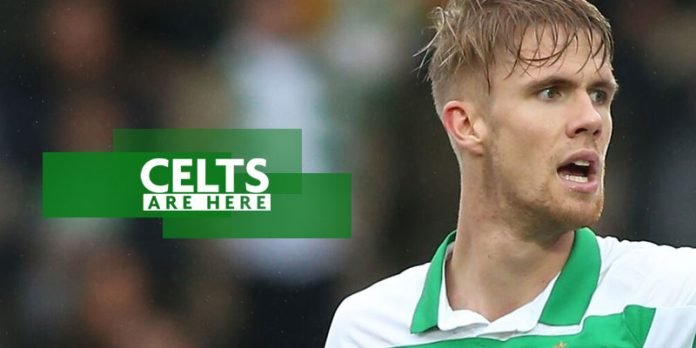 You couldn’t make it up. On the Eve of the Glasgow Derby, you have an ex Ibrox player calling into question a Celtic player’s discipline. Yes, it’s happened!

Kris Boyd has attacked Celtic star and his former Kilmarnock teammate Kristoffer Ajer for acting the Hartman in games nowadays. The rotund columnist and Sky Sports stutterer has a problem with the way Kristoffer Ajer conducts his business on the pitch. 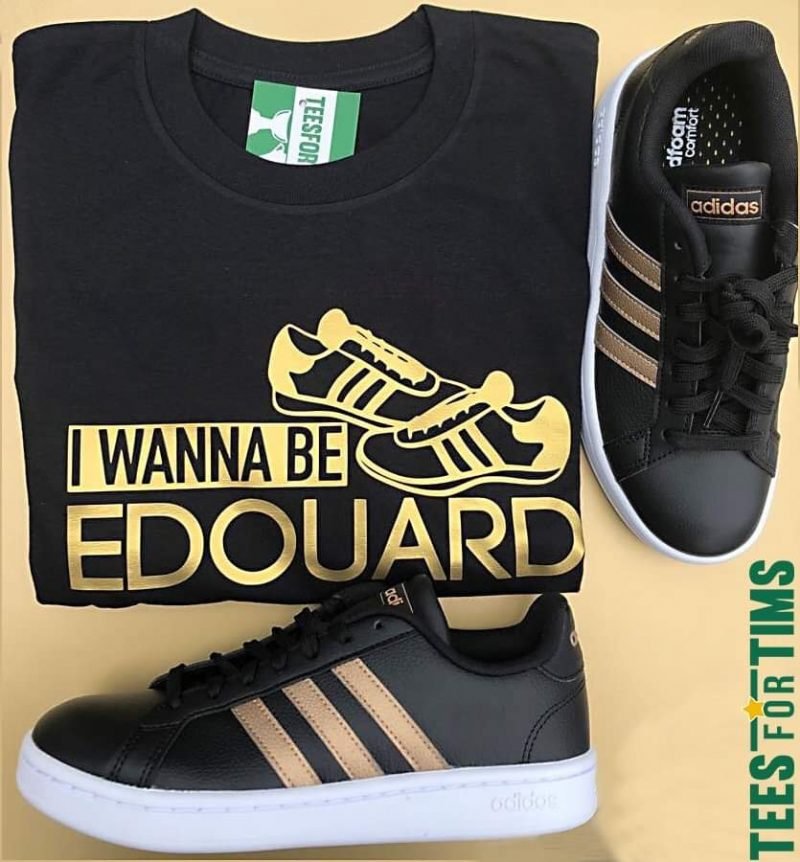 He slams the player for getting involved when some of his teammates are involved in shocking tackles and says Kristoffer has changed since his days at Kilmarnock.

Given he was a youngster trying to find his way and voice, there’s no doubt he would be more silent back when he was trying to make the grade. Now a first team regular, Celtic fans see the Norwegian’s passion on a regular basis – he can celebrate winning a throw in like it was a last minute winner and we love him for it.

He’s become more of a prominent player in the dressing room and when he sees his teammates getting a rough ride he instinctively goes over to help.

This is a bad trait as far as Kris Boyd is concerned as he wrote in his SunSport column.

KRISTOFFER AJER is one of Scottish football’s tallest players at 6ft 6in.

But the Celtic defender really needs to stop acting the big man on the pitch.

I played with him when he was on loan at Kilmarnock in 2017. He was a good boy and I’m sure he still is.

He was in the gym constantly, he focused on football and was determined to improve every aspect of his game.

The hard work is paying off. He is a big player for Celtic and will be key in tomorrow’s Old Firm clash.

But I look at him now and I see a change. Suddenly, he wants to get involved in absolutely everything.

Why does Ajer have to try to show he’s a hard man by running into everything that’s going on? Is this meant to be him showing that he cares and is passionate about Celtic?