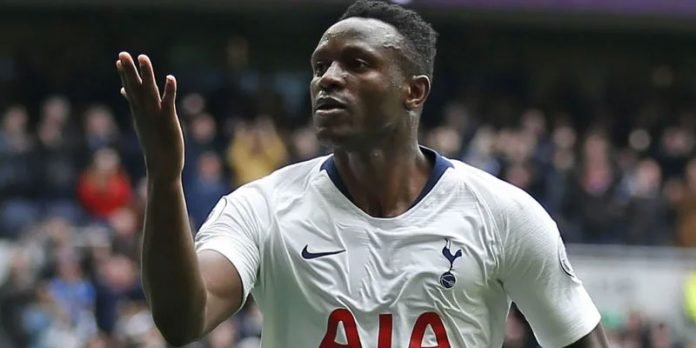 It was in the summer Hertha Berlin took Celtic defender Dedryck Boyata on a free and now they’re looking to get another one over Celtic by bringing Victor Wanyama to the club according to SunSport.

Celtic have been linked with a move for the Tottenham midfielder who had played just four times this season for the London club.

However, the fee involved in bringing the player back to Celtic Park would be huge. A loan deal would be much more viable. If there’s sufficient interest in the Kenyan with regards to a permanent deal, Celtic would stand little chance of trying to bring Victor to Celtic Park.

The bhoys are in the market for a defender, midfielder and striker in January – it remains to be seen how serious Neil Lennon would be about any potential bid for Wanyama after asking the question in the summer as reported here by SunSport.

Celtic would love to have the big man back, but the financial package needed looks too much of a stretch and he could head to Hertha if they stump up the cash.