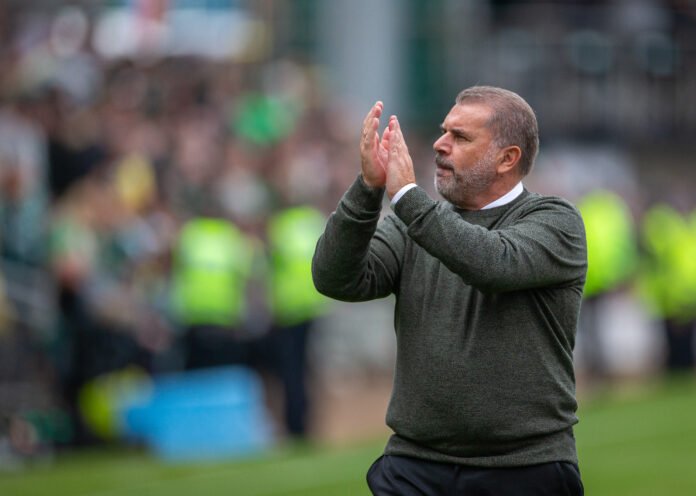 ANGE POSTECOGLOU has given an update on Cameron Carter-Vickers, Aaron Mooy and David Turnbull after the trio missed the trip to Leipzig midweek.

In his pre-match press conference for the side’s trip to Perth, the Aussie boss confirmed that Carter-Vickers and Mooy had returned to training, while Turnbull was still out with tonsillitis.

It will be interesting to see if the boss plays Carter-Vickers on Saturday, with an important match which will define Celtic’s European fate on Tuesday.

The side has really missed Carter-Vickers and Starfelt, with their absence showing just how important their presence in the team is. It doesn’t look like Starfelt will be rejoicing the squad soon, seeing a specialist this week about his injury.

Celtic has been poor at the back, with Jen and Welsh trying to step up, but the gulf in quality is clear to see.

If the centre back partnership from last season had played the last few games, it’s unlikely Celtic would’ve conceded the goals that the conceded.

Having Mooy back is great too, he can influence the game brilliantly from the bench. Against Leipzig, Postecoglou had to call on McCarthy as his side trailed to their Champions League group opponents.