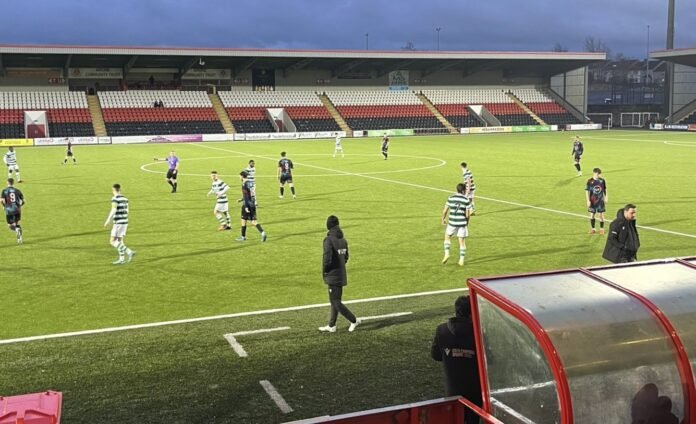 CELTIC B was in action on Tuesday night, with a home match against bottom-half side Berwick Rangers to be played.

Celtic went a goal up within the first ten minutes of the match, with Letsosa getting onto the scoresheet, firing his shot into the bottom corner.

The visitors then pulled themselves level through Liam Buchanan but almost found themselves back behind after some brilliant play from the young Hoops saw a shot cleared off the line.

Berwich Rangers continued to threaten Celtic on the attack, but the sides went in level at the break.

Lewis Barr got the English side back in front in the second half, and Celtic was now chasing the match. A few chances fell for Celtic, but the game was soon killed off after Graham Taylor doubled Berwich Rangers’ lead, making it 3-1.

The score doesn’t affect the table too much for Celtic, still sitting in third place. The young side does have a few injuries and a hectic fixture schedule at the moment, but it was still a disappointing result. 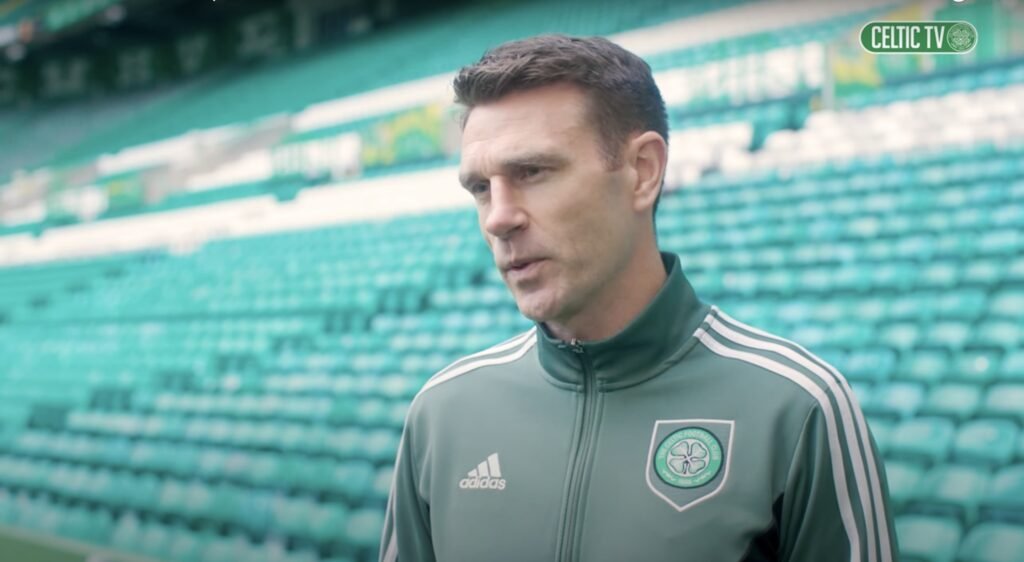 “The second half was as poor a performance as we’ve been all season, in my opinion. We couldn’t defend, individually or collectively. We couldn’t deal with direct balls. We really struggled in that part of the game. We need to get better at that because that’s what first-team football is. It’s something we’ll analyse, and speak to the players about. It’s not acceptable.”

“Once you start to lose that, it’s very difficult to try and get on top of the game because the boys start to lose confidence and go side to side.”