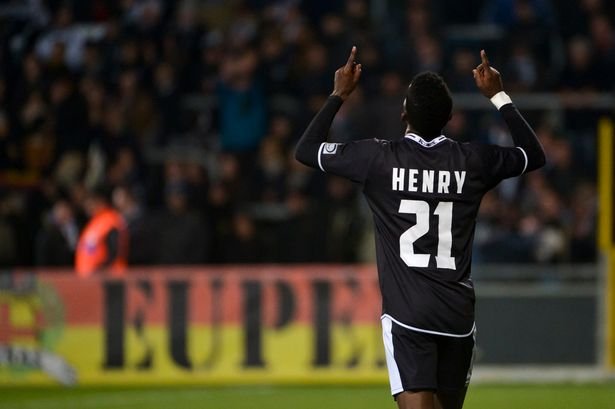 It seems a long time since we were hearing Henry Onyekuru was on his way to Celtic. Several times during the January window it was reported that Celtic

Several times during the January window it was reported that Celtic were hopeful of a deal to sign the 19-year-old but it never materialised with Eupen kicking out a £1million offer from the Scottish Champions. 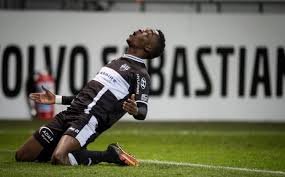 Celtic and Rodgers are still hopeful of landing the player who went awol after the club refused to grant his move to Celtic. Brendan seems very high on the player and thinks he can mould the youngster into a top player.

According to CQN, Celtic now face a fight to land the hot prospect with Liverpool scouting him along with firm interest from some Bundesliga sides.

Eupen has told the player they will grant him a move in the summer if the price is right, Celtic will have to act quickly if they want to be Henry’s next club.