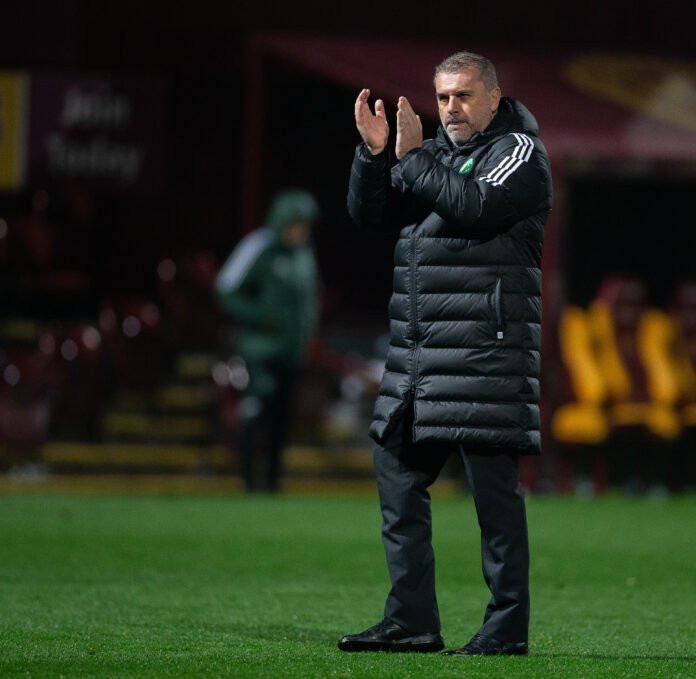 It is being reported that Celtic will prioritise the signing of a right back and striker during the January transfer window [Daily Record].

The Hoops got off the mark quick last January having completed the signings of Reo Hatate, Daizen Maeda and Yosuke Ideguchi before the window had even open. They were followed in the door a couple of weeks later by midfielder Matt O’Riley who has been one of Postecoglou’s standout signings.

With O’Riley particularly, it is likely that Postecoglou already knew that Tom Rogic had plans to leave the club so wanted to get someone in to bed into the team showing he is always one step ahead when it comes to signings.

In previous years, the Hoops haven’t used the winter window to their advantage but like so many things has changed since the arrival of Ange Postecoglou. Although Celtic may not be in European football after Christmas, they should not let it effect deals as anyone brought in can begin their preparations with the team for hopefully competing once again in the Champions League next season if Celtic once again win the league.

It was reported that the club are bracing themselves for any offers coming in for Croatian international Josip Juranovic with it likely that whoever is brought in will be his replacement whether he leaves in January or the summer with Mark Lawwell and Postecoglou planning ahead. 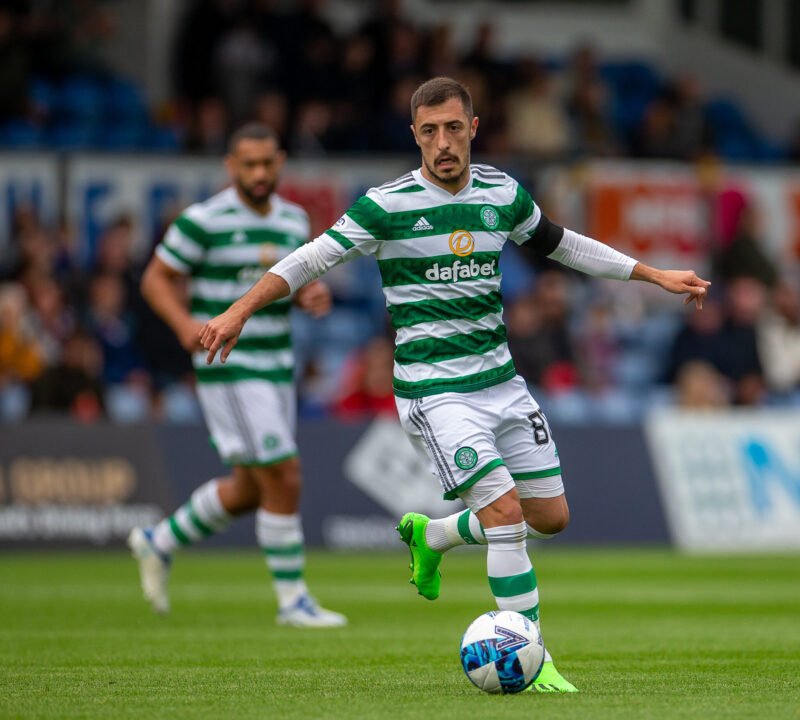 A striker was on the wanted list for the Hoops during the summer with the club still currently in the market to bring another one in to join Kyogo and Giorgos Giakoumakis.