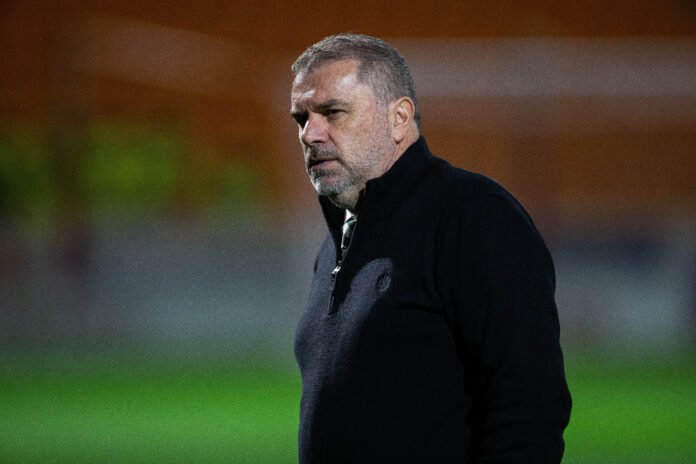 CELTIC are said to be “very interested” in striker Said Hamulic. The 22-year-old is currently playing in the Polish top flight and has had an impressive start to the season with his side Stal Mielic. [TuttoMercatoWeb]

The 6″1′ attacker has netted nine goals and assisted four in his debut season and is being linked with a move away just six months after joining his club. He’s a versatile player too, able to play across the attacking line.

Celtic have been linked to another striker in recent days, with the club’s interest in Korean forward Cho Gue-sung breaking at the same time the news that Giakouamkis could be set for a January exit.

Whether Giakoumakis leaves the club in January or not, you’d expect a striker to be brought in. The team only has two natural strikers, with Maeda better suited to playing on the wing.

If the Greek striker leaves in January, a replacement will be sought, and another backup could arrive at Celtic Park.

The Bhoys have already secured two signings already ahead of the January window opening. Yuki Kobayashi and Alistair Johnston have been confirmed as Celtic players over the last week or so.

Ange and Celtic like getting their business done early these days, and fans love it. We always need to be ready to move and have targets in mind should players look to leave on short notice.