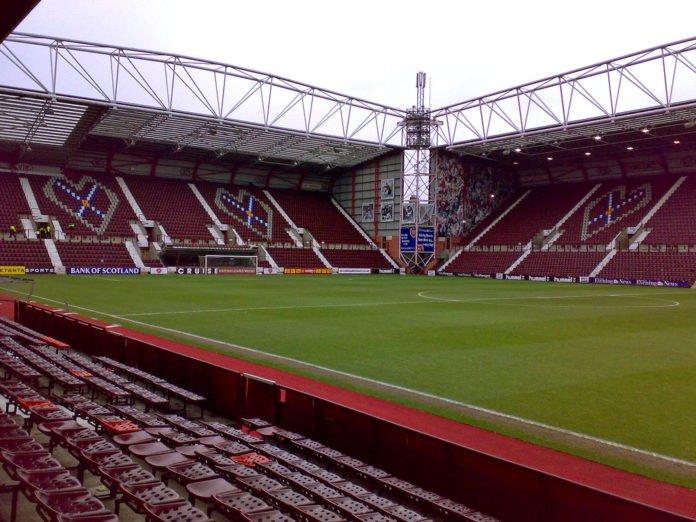 Celtic’s away allocation for the visit to Tynecastle had been revealed.

The Hoops are to receive a total of 1,264 tickets for the match with away fans being located in the Roseburn end of the ground [@CelticFCTickets].

Celtic fans were only able to attend one game in Gorgie last season due to no away support being allowed in for the first game of the season.

It was a hard fought victory on their last outing to Tynecastle with goals coming from Reo Hatate and Giorgos Giakoumakis in a 2-1 victory.

Ange Postecoglou’s side was ravaged with injury with players also on international duty but the team should huge character to get the three points with midfielder Matt O’Riley impressing on his debut for the club.

The precedent set with tickets during that match was that Celtic only received half the stand with Hearts supporters allocated in the other half meaning there still won’t be as many Hoops supporters going to Tynecastle as there used to be.

This game will be Celtic’s seventh in amongst a schedule of 13 games in 43 days with it almost marking the half way point.

The sides have already met this season with Celtic defeating the Jambos 2-0 with goals from Kyogo and Giakoumakis.