Celtic face a tough trip to Fir Park this afternoon for different reasons. The first reason is Fir Park and Motherwell always provide the champions with a tough test.

The second reason is something Neil Lennon touched on yesterday, his team only got back from Romania ay 5:30 AM Thursday morning. A 12 pm kick-off on Saturday is not something he was too happy about.

That has probably forced the manager to rest some players ahead of Celtic’s return leg against CFR Cluj at Celtic Park on Tuesday night.

Ryan Christie and Edouard start on the bench with Scott Sinclair back in today’s squad. Lennon said yesterday that Elhamed and Mikey Johnston would not make the trip to Fir Park but that he expects them back Tuesday night. 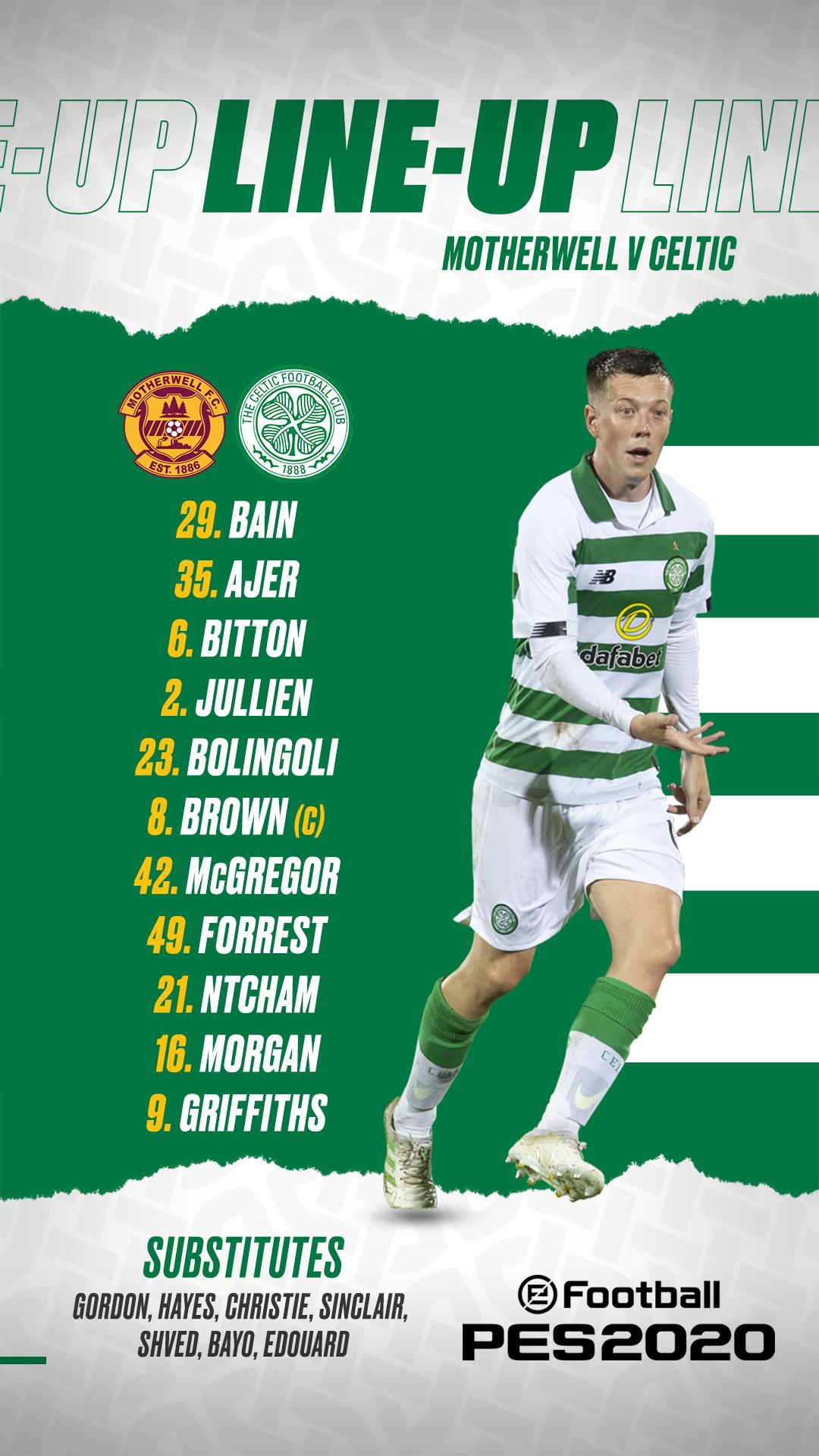 Lewis Morgan and Bolingoli looked all at sea on the left flank Wednesday night and they will need to form some better understanding today as they are sure to be part of Motherwell’s attacking plans.