Dutch managerial legend Aad de Mos has been full of praise for Ange Postecoglou’s Celtic in the week that his fellow countryman Giovanni van Bronckhorst lost his job.

De Mos is an admirer of Celtic which is high praise from someone who was in charge at the top level for almost three decades. During that time he won two league titles with Ajax in the 1980s and also had the great Johann Cruyff play under him for a short period.

He believes that Celtic are a far better side and feels for Van Bronckhorst due to the level of opposition he faces domestically.

The dismissal won’t effect anything at Celtic who will continue to remain focused on themselves and look to get even stronger when domestic football returns after the winter break.

Ange Postecoglou has already added one signing to arsenal with Japanese defender Yuki Kobayashi signing for the Scottish champions on a 5-year deal. 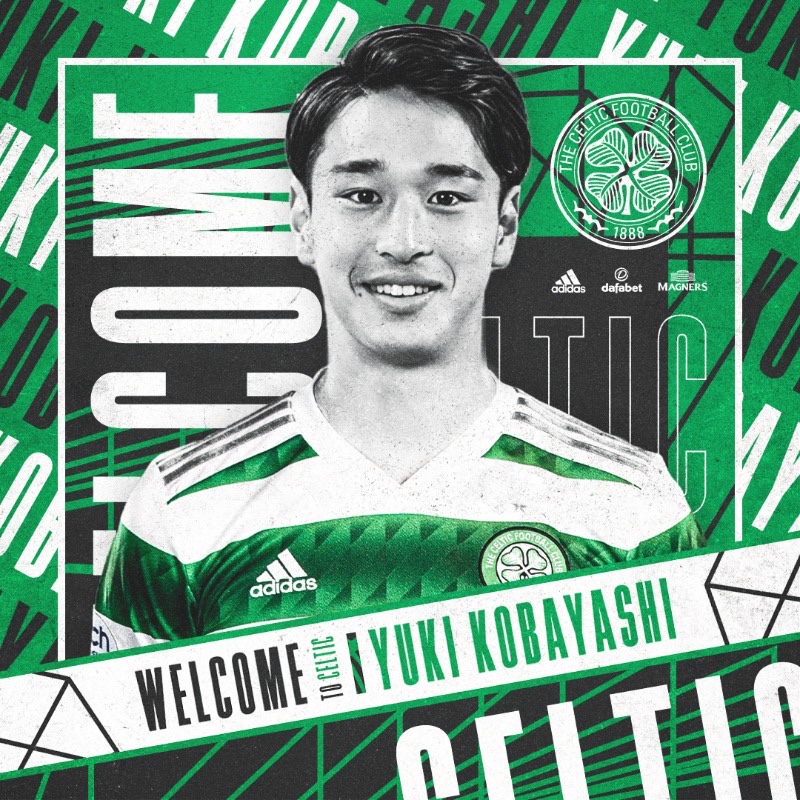 Many will hope that this is the first of a few signings during the winter window with Celtic also getting linked to Canadian international Alistair Johnston.