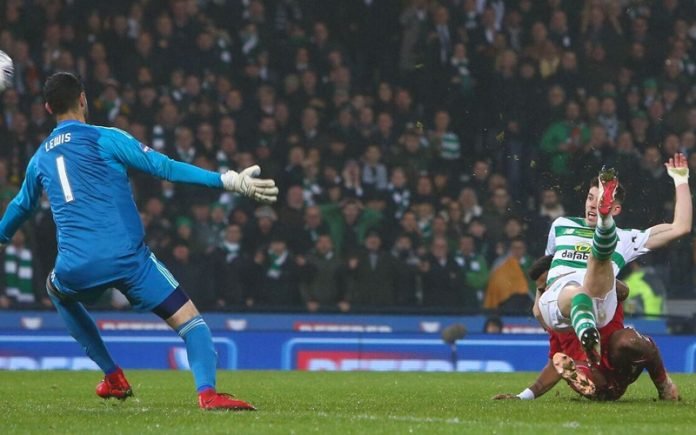 NEIL LENNON has gave the current state of play with regards to the Celtic squad for the cup final and it’s touch and go for a couple of the bhoys.

Mohamed Elyounoussi and Jonny Hayes have both been out injured.

According to Neil Lennon, Mohamed as a good chance of making the final if he starts training later this week and Jonny Hayes should be fine to slot in at left-back should Bolingoli not make it. 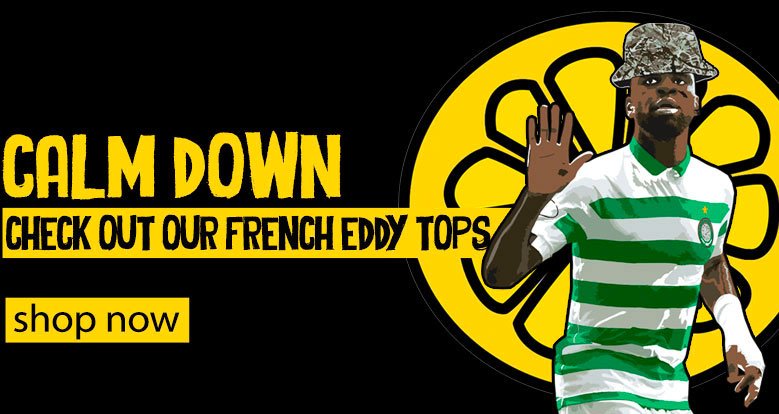 Boli has been out for nearly a month and the game could come too soon for the left-back. Greg Taylor is ineligible for the tie because he played for Kilmarnock earlier in the competition.

“We’re taking it day by day. I can’t pinpoint when he’ll be back.” Neil Lennon told SunSport.

“So we have to soldier on without Odsonne at the minute and we’ll see how he is as the week goes on.

“He was out running on Sunday and I think he’s come through that, so I’m hoping he will be okay.”

Responding to the question about Edouard being fit for the Hamilton midweek game, Lennon said: It’s not necessary. You don’t want to take a chance with it.

“He may or may not be fit we will monitor it day by day.”

“Moi should be training Wednesday or Thursday so he should have a good chance of making it.”

“Boli we’re not sure on yet. He might be a doubt but Jonny should be fine.”

Celtic fans will be desperate to see their best players back. If Moi doesn’t;’t make it, Mikey Johnston has certainly staked his name for place in the cup final side.

Hayes sounds like he’ll get the nod at Hampden.

We’ve had no word about Hatem Elhamed to this point.