Greek boss Gus Poyet has weighed in on speculation about Giorgos Giakoumakis’ future stating that a lack of game time is why the forward wants to leave.

It looks likely that the 28-year-old shall leave the Scottish champions during this January window.

He has been linked to a move away to J-League side Urawa Red Diamonds who are reportedly offering to double Giakoumakis’ wages.

Giakoumakis was back on the scoresheet for Postecoglou’s side last weekend as they defeated Kilmarnock 2-0 in the semi final of the Viaplay Cup to book their place in the final to face Rangers at Hampden next month.

Many thought that he was close to departing the club on Wednesday evening as he wasn’t included amongst the substitutes for the game against St Mirren but the manager batted away any further speculation as he confirmed that the former VVV-Venlo star had picked up an injury. 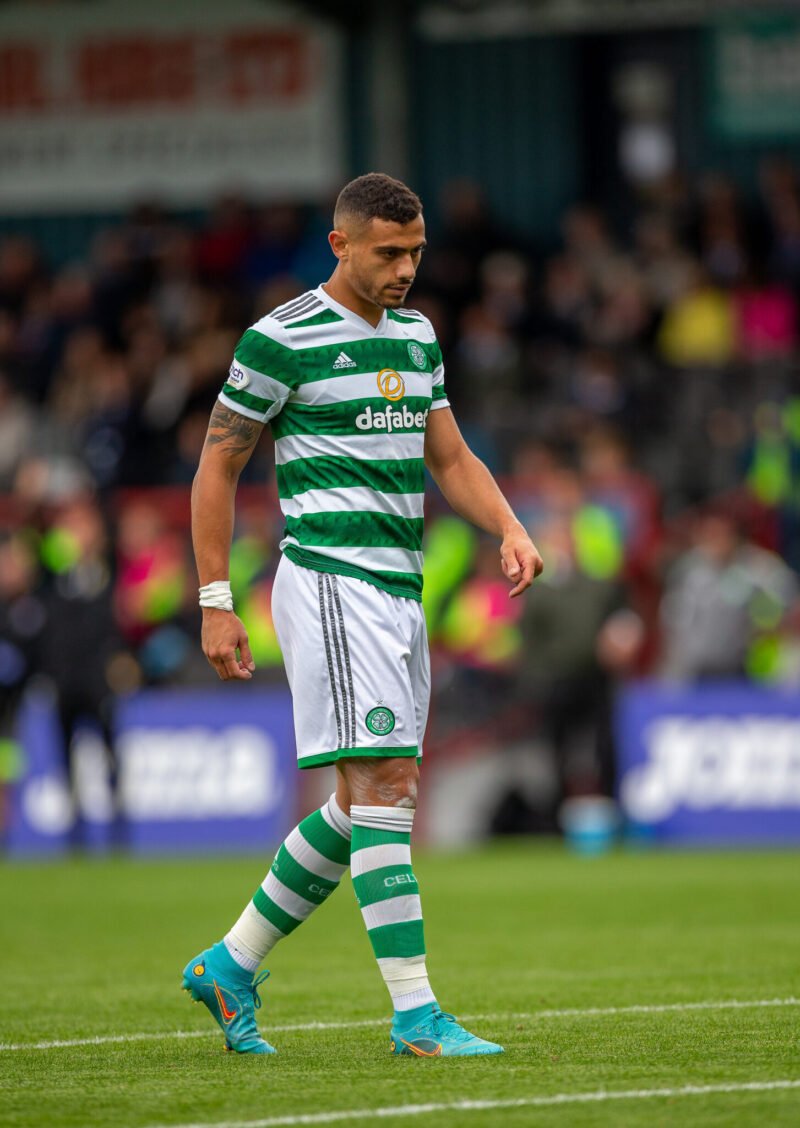 He was back in training before the Scottish Cup tie against Greenock Morton but didn’t feature against the Championship club as Postecoglou admitted that there was ‘a few things going on in the background’ for the striker.

Giakoumakis has been regularly part of Poyet’s Greek squad and has offered his opinion on the situation.

“I think Giorgos is a strong character, he likes to play football, he gives you 100% all the time, I think that’s why he’s so popular with Celtic, Fans” said Poyet as quoted by the Scottish Sun.

“He’s got better in front of goal and scored a few goals.

“But this season he wasn’t playing regularly. He felt he wanted to play.

“At first I heard it was this team in Japan he was going to sign for and now I hear it’s the team in MLS.

“I always tell any player when they ask for my opinion that they have to make good decisions.

“The more good decisions you make in your career, the better your career gets.

“But wherever he is in the world, he will be in the national team if he doesn’t have injury problems.

“I like him a lot and he is an important member of the Greek national team and I hope he makes the right decision for himself and for the national team.”

The other player who looked set to depart the club during the window was Josip Juranovic who is set for his medical at Bundesliga outfit Union Berlin.