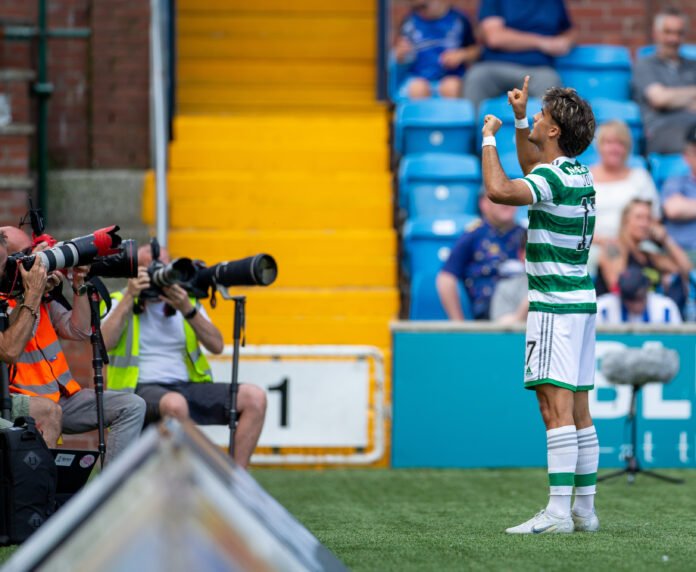 The Portuguese winger was subbed off at half time during Saturday’s win against St Johnstone — the manager putting it down to fatigue post-match.

After scoring in Germany, Jota would be a huge miss going into the home game against Leipzig, but the Celtic manager hasn’t ruled him out.

Ange isn’t claiming Jota is injured for any period of time, it’s simply a knock that needs to be managed.

From our experience, if Ange can get away with not giving you a full update on an injury to keep the opposition guessing, that’s what he’ll do.

The manager will have a good inkling whether Jota will start or not already, but giving that information out in such a big game is something probably worth protecting.