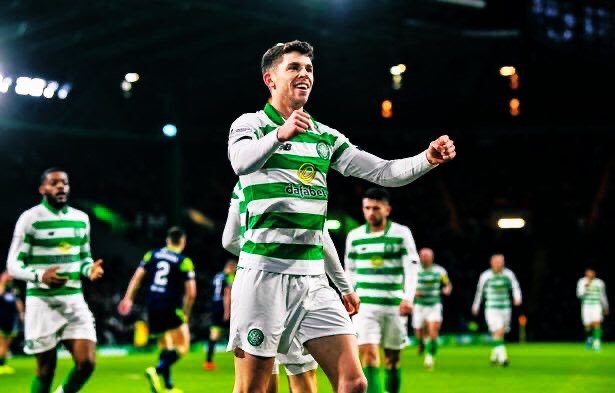 NEIL LENNON and his bhoys have touched down in Romania but they’re a little light when it comes to some of their first team stars!

The Irishman confirmed FIVE first team stars haven’t traveled with the team as they get set to take on Cluj in the Europa League.

The bhoys have already topped their group and have nothing but a UEFA win bonus to play for on the night.

Neil Lennon is taking the opportunity to rest some of his stars before the final December push.

Alison Conroy, who was at the Celtic press conference in Romania confirmed the five players absent from the squad.

Celtic could go their whole group undefeated if they get a draw or a win against Dan Petrescu’s team. They are fighting to stay in the competition and know a draw would be enough to secure their spot in the last 32.