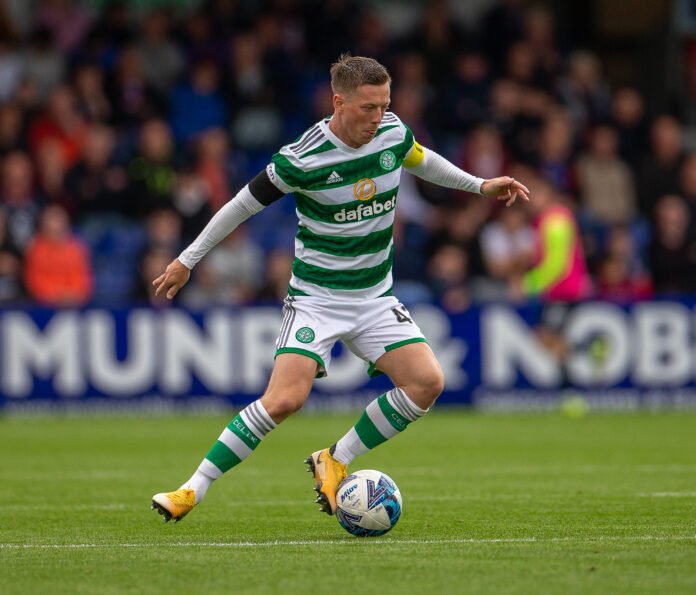 ANGE POSTECOGLOU has announced that Callum McGregor is ahead of schedule in his recovery from his injury.

The manager has revealed he’s remained close to the squad throughout his time on the sidelines so far and is pushing himself to the limits to be back as soon as possible. 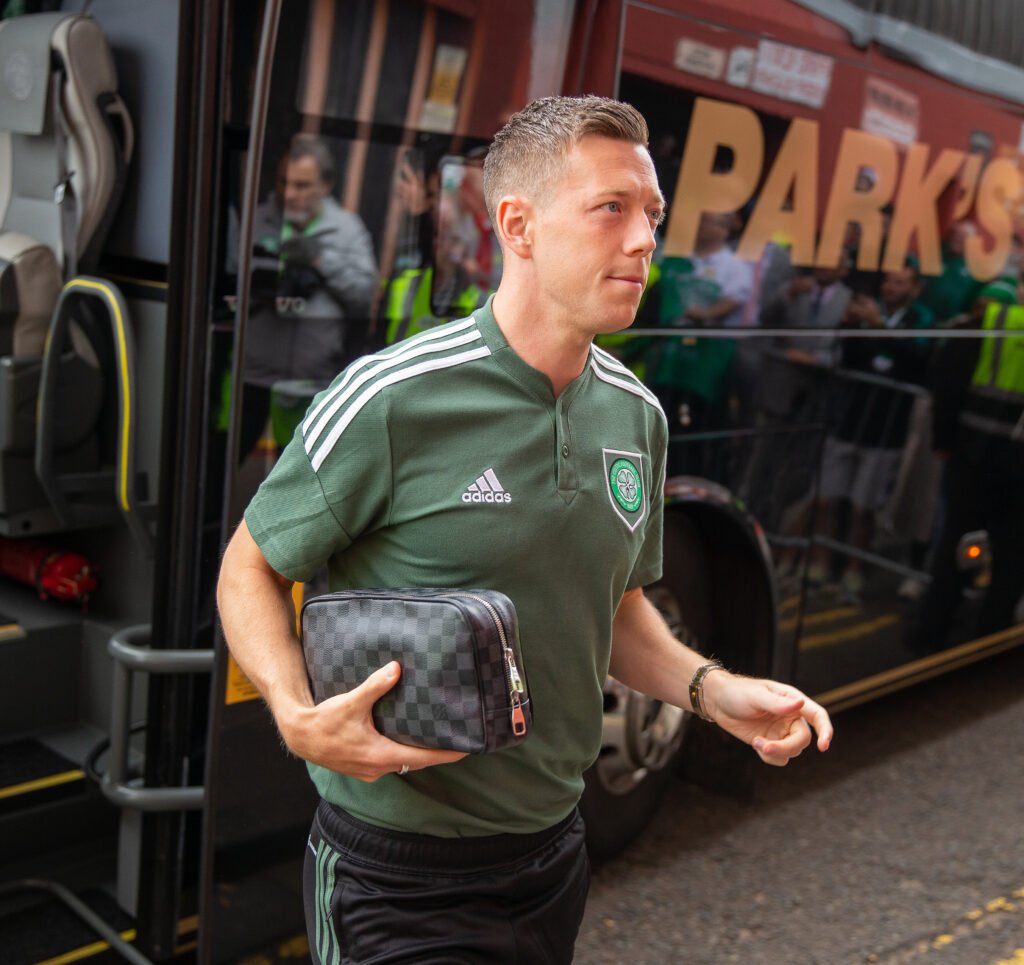 Confirming that his captain is “ahead of schedule”, Postecoglou admitted it doesn’t come as a surprise but has confirmed that he won’t feature for the team before the World Cup. Luckily for Callum, he doesn’t have the stress to be fit for the November competition, with Scotland failing to qualify for the tournament.

“He’s a constant presence. He’s always around the dressing room. The recovery is going well. We won’t see him before the break, but Callum being Callum, he’s pushing every boundary and is probably ahead of schedule, which is no surprise to us.”

Having Callum back will come as a huge boost. His absence from the team is clear for all to see, especially in Europe, where his presence has been missed. Hopefully, he doesn’t push himself too much and causes further damage to himself that will delay his return date.