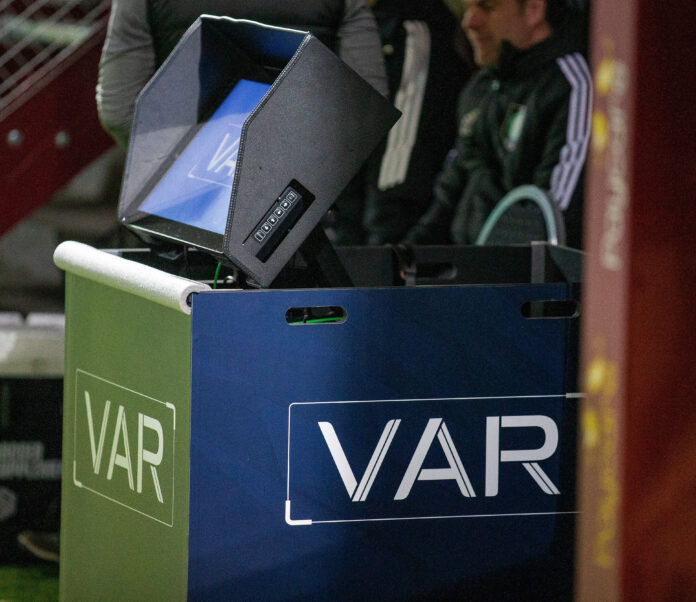 The Scottish FA has released a statement on Friday morning confirming the reason why Jota’s offside goal was taken from the most ridiculous of angles from the VAR technology.

The Celtic winger was denied an outstanding goal by the TV technology, but when cameras cut to show viewers the line for the decision – it came from the far away camera at the other end of Fir Park.

The decision was so tight, the angle shown shed doubt over the legitimacy of the decision.

Celtic were keen to get answers from the SFA — not about the offside decision itself, but more about the camera angle used.

Referee Operations can confirm that during a VAR review at Motherwell v Celtic, the footage from the relevant 18-yard line camera did not capture an appropriate view of the incident.

While the broadcast footage was only able to show a wider camera angle for viewers, Hawk-Eye technology is designed to calibrate an accurate offside decision from either of the two 18-yard line camera positions, with the subsequent VAR review determining that the Celtic player had received the ball in an offside position.

It beggars belief this is the scenario and reason given. The SFA have not instituted any provisions for VAR and rely solely on the tv cameras. The money the SFA has paid means we’re not going to get a professional output. This will happen again.