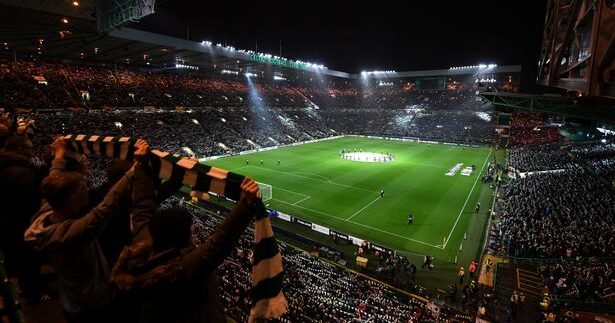 Celtic Star Jota has been posted missing from Celtic training on Monday morning on the eve of their Champions league tie against Leipzig.

The Bhoys are set to welcome the German club to Paradise in what will be a fiery night at Celtic Park.

Jota was the man who equalised against Leipzig last week before Marco Rose’s side took control. However, now his status in the reverse league is in doubt due to missing Celtic training.,

Sky Sports are allowed their cameras into Lennoxtown before the Champions League games and as they recorded the team being put through their paces, Jota’s absence was noted.

Jota was taken off at half time during Celtic’s win against St Johnstone on Saturday. Ange told the TV cameras at the time he had made the decision to protect the winger from fatigue, but made no mention of an injury.

If you follow Ange’s press conferences and interviews, he tends to be very vague. He also is a bit mischievous to keep the opposition guessing on who will be in his starting XI.

If Jota has picked up an injury, we will likely hear about it this afternoon.

CeltsAreHere.com will be in attendance at Celtic Park later today to talk to the manager, we will keep you up to date with what’s going on.