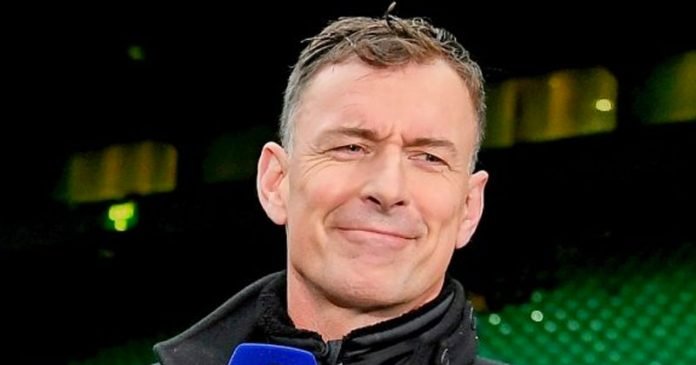 ANGE POSTECOGLOU has had to manage his squad extremely carefully this season, and has been dealt some huge blows with key players picking up injuries.

Starfelt missed the hole of Celtic’s Champions League campaign, Carter-Vickers has missed the odd few games, Jota had to be rested because of muscle fatigue, and Callum McGregor has been sidelined for a couple months.

Yet, despite Celtic missing key players, the squad has kept performing well. With so many key players missing at different points of the season, Celtic haven’t had a drop in performances or results.

The Celtic manager has managed the squad extremely well, and Chris Sutton has said it’ll be a terrific achievement if Celtic can get passed Ross County on Saturday. Writing in the Daily Record, the former Celtic man wrote;

“No Callum McGregor. No Jota. No Carl Starfelt. No problem. No team was going to get through this current period between the September international games and the World Cup without having injury issues. Celtic have had theirs to key men. Skipper McGregor being the biggest of the losses to some important squad members.

“But Ange Postecoglou has managed to perform a terrific juggling act. And, if he can keep the balls in the air for just one more 90 minutes against Ross County it’ll have been some feat.”

Celtic have already beaten County twice this season; both wins coming at Dingwall. If the hoops can put up a strong performance today, the manager will be satisfied. 14 wins in the first 15 games is a terrific start for the Hoops.