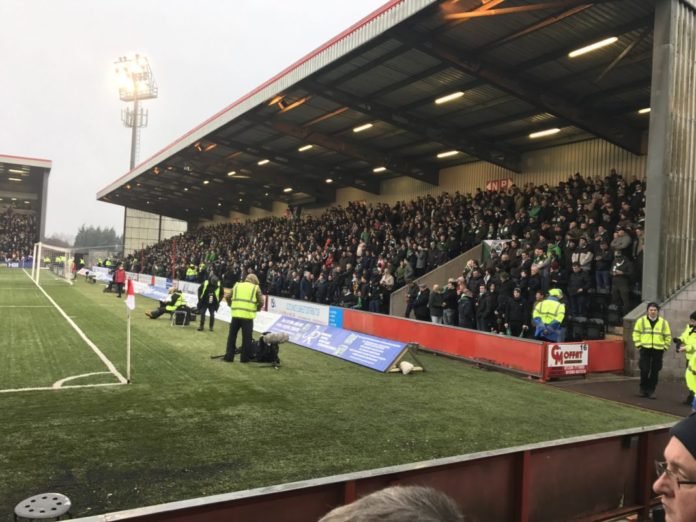 CELTIC were left with only a point in Dingwall after a quite extraordinary penalty decision three minutes from time.

The Celtic players could not believe it when the referee pointed to the spot after Alex Schalk went down in the box with nobody near him.

Ross County scored the resulting penalty to make it 2-2 on the day.

The ridiculous decision will be played over and over for the next week and it will shame the referee, his officials and the player himself who will HAVE to be retrospectively punished for cheating.

Speaking after the game Brendan Rodgers did not mince his words and couldn’t believe the referee had pointed to the spot.