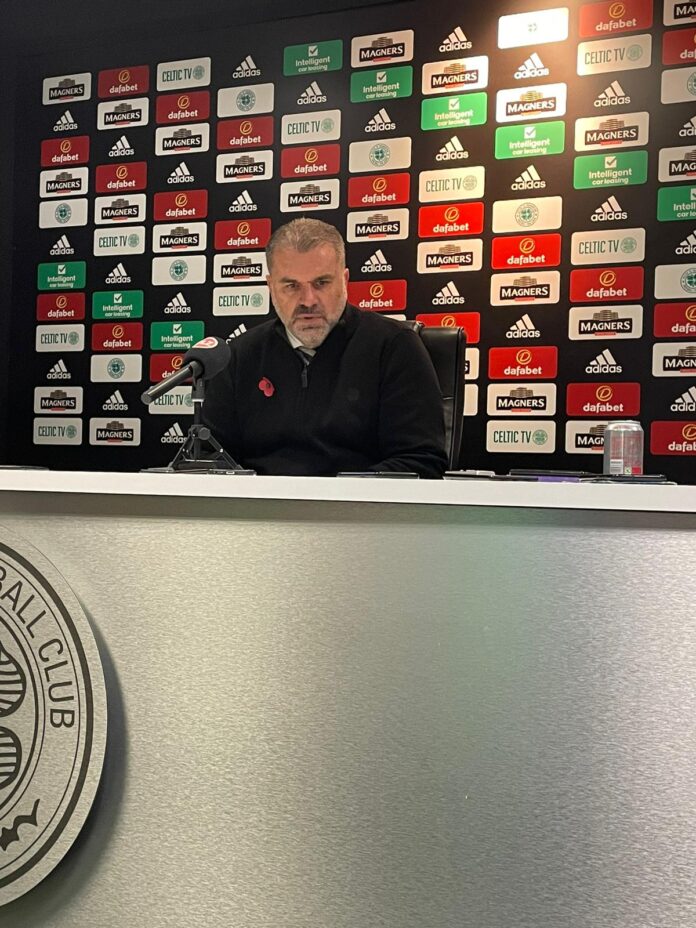 PETER LAWWELL has returned to Celtic as non-executive chairman, just 18 months after he retired from his position as chief executive of Celtic.

The news that broke on Friday afternoon was disappointing to many Celtic fans but not surprising in the slightest. Many Celtic fans have already voiced their frustrations with the appointment.

Ange Postecoglou only has good things to say about the former chief executive, who was influential in getting the Aussie boss to Celtic. Reacting to the news on Celtic’s website, Ange praised the club’s new chairman, saying:

“It is fantastic news for the Club that Peter will be taking up the role of Chairman.

“He was instrumental in bringing me to Celtic, I know the love he has for the Club and I know that his wealth of experience and knowledge will be invaluable to us all as we move forward together. I would also like to wish Ian and his family all the very best for the future.”

Lawwell never really left Celtic; he was always involved in the background, sitting on a few panels for the club. To say he’s returning is just a lie.

It’ll be interesting to see how Peter adapts to his new role. He prefers to be heavily involved with the day-to-day runnings of the club, but the chairman doesn’t have that sort of role at Celtic.